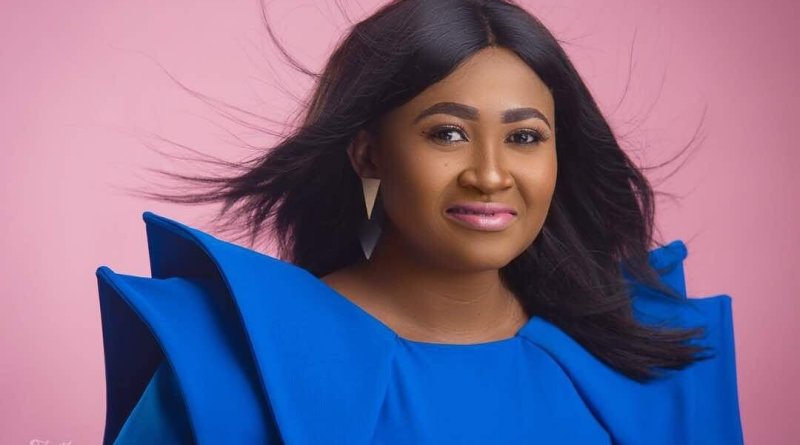 Nigerian actress, Mary Remmy Njoku has opened up on what it would mean for Nigerians if there was no Nollywood. 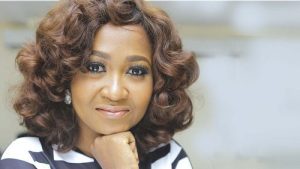 Njoku revealed that most people would have ended up committing suicide if Nollywood had not given them an opportunity to showcase their talent.

The actress said that some of them had no certificates and were not employable in other sectors of the economy till Nollywood had given them a chance. 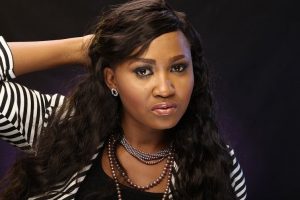 Mary made the post on Instagram in response to Emeka Rollas that Nollywood was not a dumping ground for Big brother evictees. 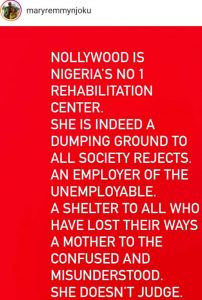 Naija News recalls that Kemi Adetiba had made a post suggesting that Whitemoney might be added to the cast of King of Boys which had consequently sparked Emeka Rollas’ post.

Rollas had shown his displeasure over BB Naija evictees constantly taking up acting roles in the Nollywood industry.

Some of the BB Naija housemates that have found a home in the industry include Erica Nweledim, Bisola Aiyeola, Tobi Bakare, Gideon Okeke and Tboss.

Erica Nweledim has so far featured in Secret and Scandal and also got a role in Royal castle. Bakare has gotten roles in Jenifa’s diary, Hustle and Sugar rush.

Tboss has so far acted in movies such as River Kada and the Island money. Gideon Okeke has starred in Tinsel and 93 days. Bisola has so far featured in movies like Skinny girl on transit and sugar rush.