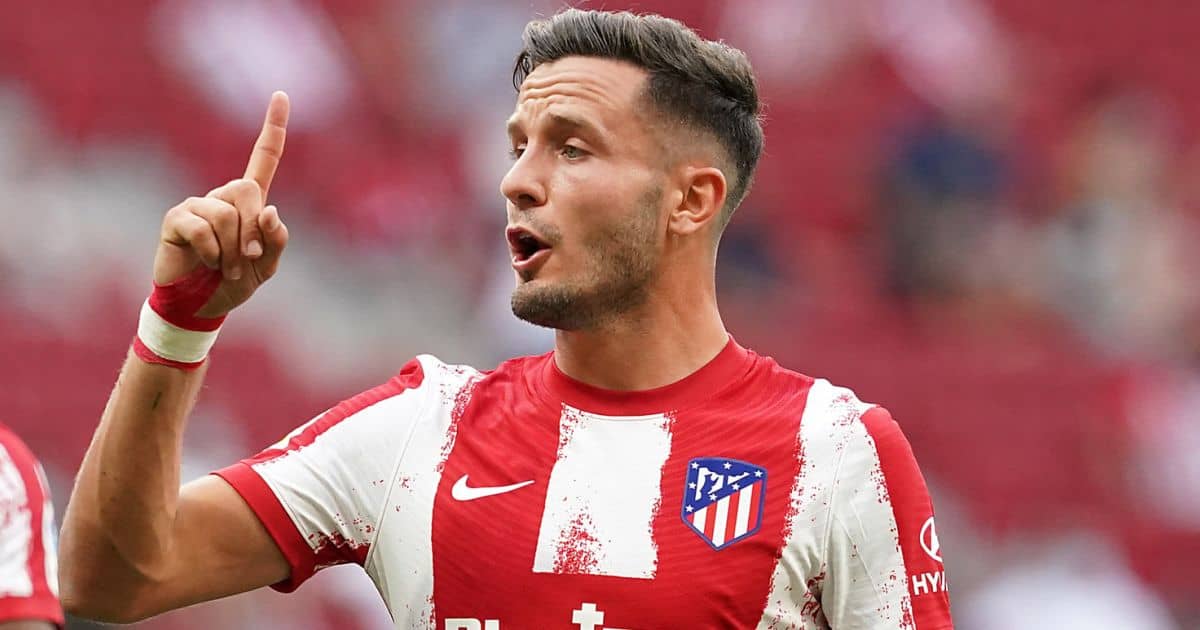 Naija News understands that the English Premier League rivals are both keen on signing the Spanish professional footballer, but Chelsea according to findings are hopeful of completing Niguez’s move this summer to boost their midfield.

Thomas Tuchel is looking forward to include Niguez deal and add him to his first-team plans for this season.

Naija News understands that Madrid valued Niguez for €45million (£38million), a sum the Blues are ready to splash for the player’s move.

Niguez has played in both of Atletico Madrid’s two games in the new LaLiga season so far and the Spanish champions have registered wins against Celta Vigo and Elche.

Meanwhile, Everton forward, Richarlison has been linked with a move to Paris Saint-Germain. Naija News reports that the French professional footballer became PSG’s favorite as Kylian Mbappe is understood to be considering leaving the Ligue giants to further his career elsewhere.

Naija News learnt that PSG has contacted Richarlison’s representatives about a possible move for the 24-year-old as Neymar believes his fellow compatriot has the qualities to play for Mauricio Pochettino’s side.