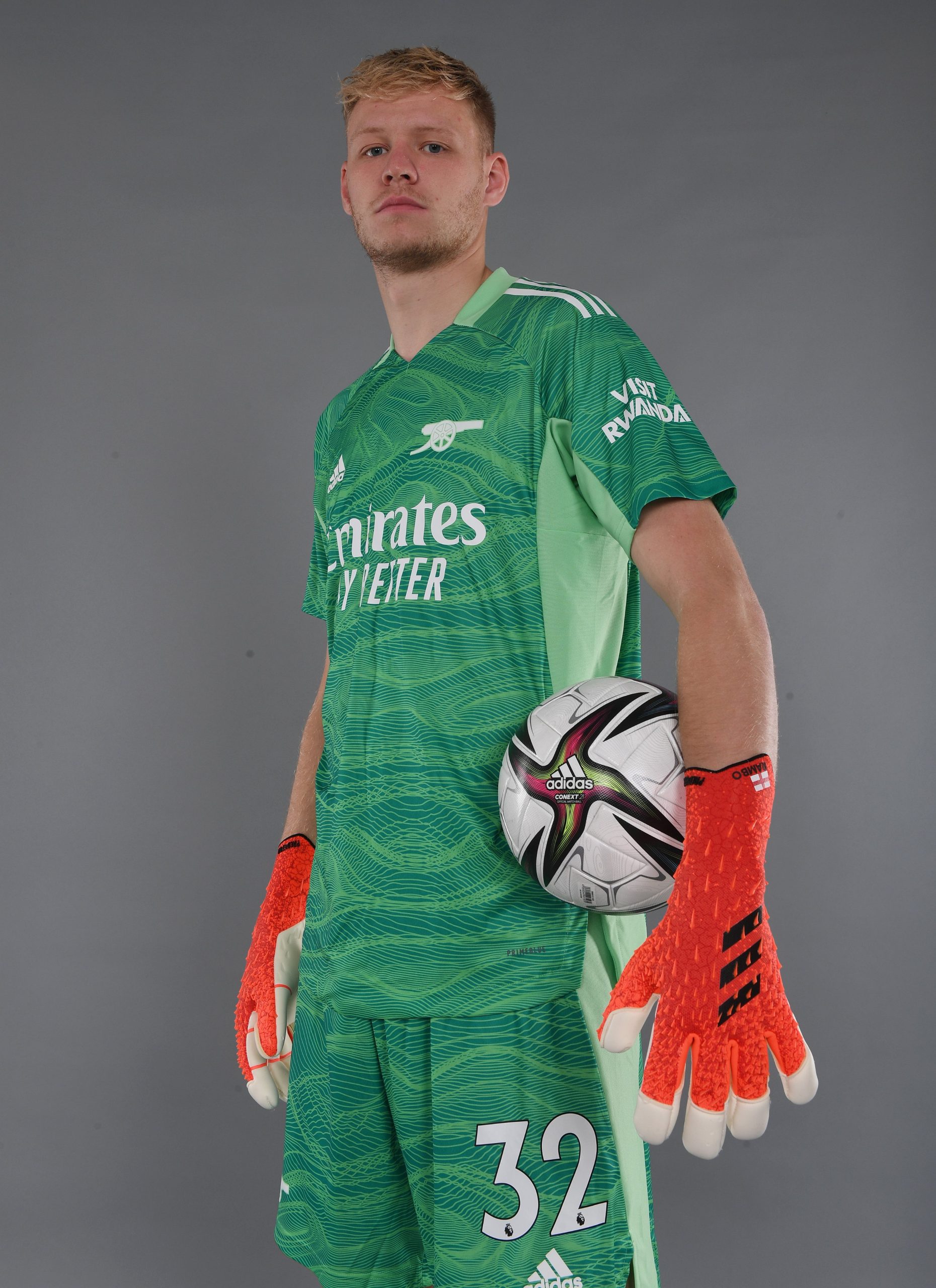 Arsenal has completed the permanent signing of goalkeeper Aaron Ramsdale from Sheffield United.

The deal which was announced on Friday evening, sees the 23-year-old shot-stopper join the Gunners on a long-term deal.

Ramsdale had been a part of the England national team set up from Under-18 to Under-21 and was part of his country’s squad to the 2020 Euro tournament.

The Goalkeeper who finished last season as Sheffield United’s best player, started his career with the youth set-up at Bolton Wanderers before moving to United in 2013.

In 2017, Ramsdale signed for then Premier League side Bournemouth where he was for three years before returning to Sheffield United in 2020 and started every Premier League match for the Blades last season.

Aaron will wear the number 32 shirt with Arsenal and is expected to be available for the Gunner’s top profile match against Chelsea on Sunday.

The player has been assigned the number 8 jersey at the North London club.