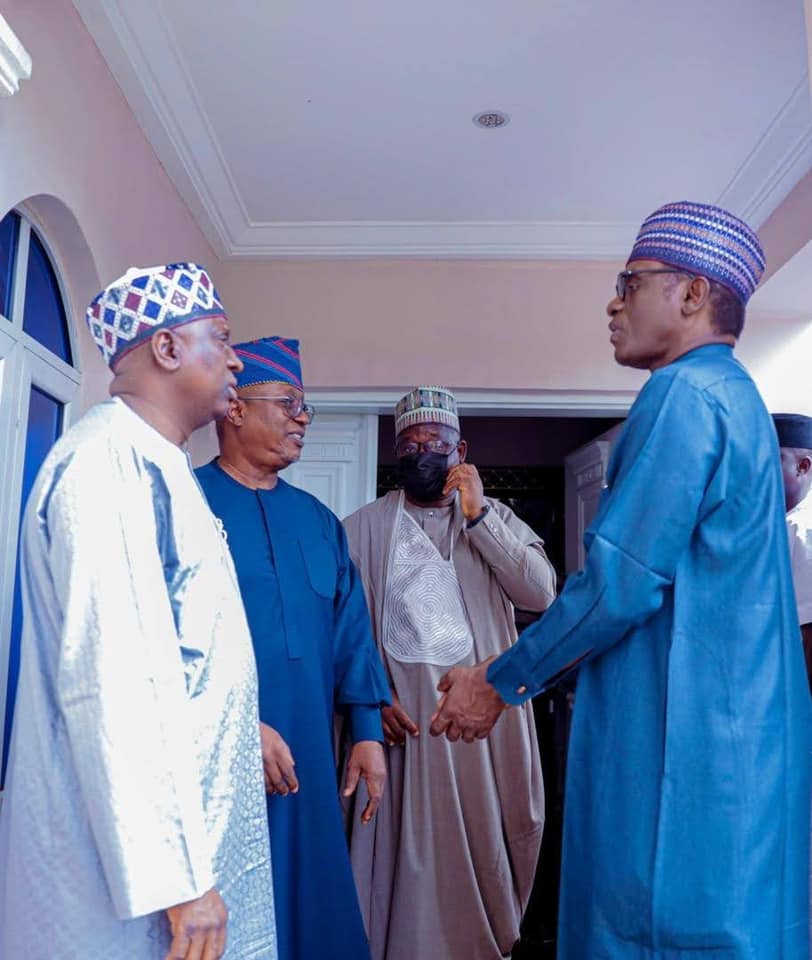 The Chairman of APC Caretaker Committee, Governor Mai Mala Buni, on Tuesday, expressed confidence that the party will emerge victorious in the November 6, governorship election in Anambra State.

He spoke in Abuja during the inauguration of the national campaign committee for the Anambra State governorship election.

According to him, members of the committee were picked following due consideration of their individual capacities.

The APC chairman express belief that they will collectively deliver the state to the party..

Buni said, “I have no doubt this powerful committee under the chairmanship of His Excellency Governor Hope Uzodinma of Imo state, will do us proud and capture Anambra state to APC.

“I am glad to say with sense of satisfaction the growing fortunes of the party in Anambra state and the South East geopolitical zone in general has increased our hope for victory. This will no doubt increase our chance of winning the election with landslide victory.”

The APC chairman urged the committee to work as a team and to carry everyone on board.

“You are also advised to reconcile seeming differences within members of the party which might have arisen following the governorship primary, for us to confront the election with a united front.

“May l call on the committee to concentrate on issues that will add value to the success of the party and avoid issues that may distract us from the path of victory,” he said.

To the people of Anambra state, Buni said the forthcoming election presents them with an opportunity to belong to the party at the centre.