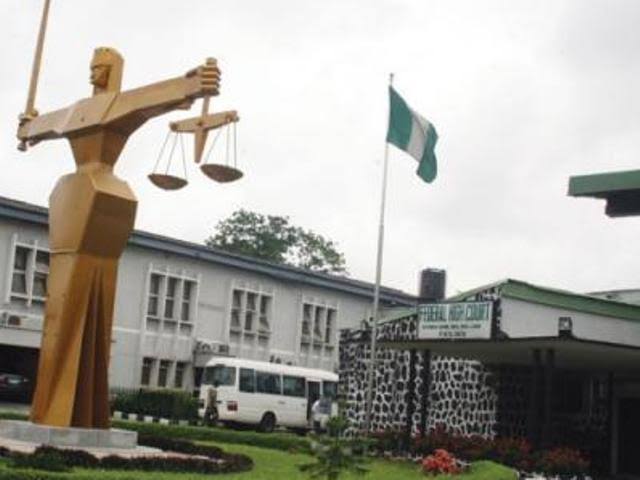 Naija News reports that the prosecutor, Chinedu Ogada, told the court that the convict went with criminal intent into Dantata Estate, Gwarinpa, a construction site, without permission of the property owner.

He said the convict stole two aluminum window frames valued at N180,000, and broke same into pieces, but he was apprehended by security guards while trying to escape with the stolen frames, and handed over to the police.

According to him, during police investigation, the convict made a confessional statement, admitting the crime.

Joel pleaded guilty to theft and begged the Abuja court for leniency.

The Judge, Gambo Garba, gave the convict an option to pay a fine of N30,000 and charged him to desist from crime.