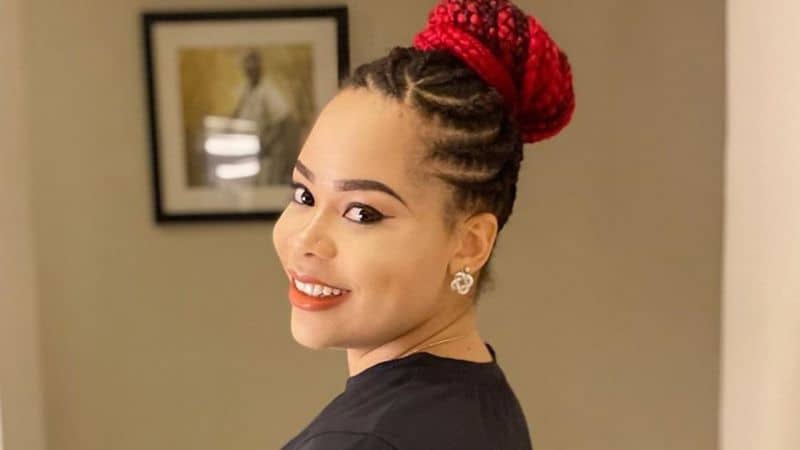 A human rights activist, Harrison Gwamnishu has alleged that the estranged wife of former Minister of Aviation, Femi Fani-Kayode, Precious Chikwendu, has been detained by the Abuja police command.

Gwamnishu, in a post on his Facebook account, claimed that the former beauty queen was detained after honouring an invitation extended to her by the Force CID, Area 10 in Abuja.

Precious was allegedly detained, following allegations of criminal intimidation, blackmail, deflation of character and malicious publication against the former minister.

Garnish wrote, “I spoke to Precious Chikwendu this morning and she told me she’s going to honour the Police invitation. I immediately reached out to Tracy Mcwary to follow up and ensure she gets (sic) all the necessary support.

“She has been detained by police, courtesy of Femi Fani-Kayode who has continued to deny her access to her kids. For those of you saying back off, Precious is my friend and there is no way Harrison will back off.

“A mother needs her children and that all seek #FreePrecious.”

Naija News recalls that Precious in a post on her Instagram account on Wednesday, accused Fani-Kayode and a close friend of his, Senator Grace Bent, of using the police to intimidate her.

She wrote, “So these two, think they would use the police that is meant for all of us to intimidate me? Jokers. Mr Fani-Kayode and Grace Bent, you would tell me what this show of power is all about if not for my kids. If you had any shame, you would sit with my lawyers and straighten issues. It’s a shame we got to this bridge.”