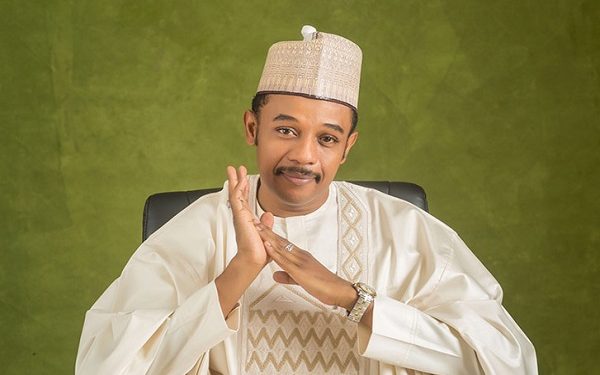 In a letter dated 23rd July and signed by the PDP chairman in Magama Local Government Area, Aminu Mohammed, and the Assistant Secretary, Tasiu Musa, said Nasko was suspended from the party for alleged anti-party activities.

According to the letter, the suspension was part of the resolutions proposed and adopted during an emergency meeting of the party.

The letter stated that Nasko allegedly sponsored and assisted the All Progressives Grand Alliance (APGA) candidate in the just concluded bye-election for the vacant Magama/Rijau Federal Constituency with funds and campaign vehicles.

The PDP also alleged that the chieftain campaigned and directed all his supporters to vote for the APGA candidate against the PDP candidate.

” The allegations levelled on his are strong allegations of anti-party activities in the just concluded bye-election for the vacant Magama/Rijau Federal Constituency where he campaigned and directed all his supporters to vote for APGA candidate against PDP candidate and assisted the APGA candidate with funds and campaign vehicles.

“He refused to attend party meetings and activities in Magama Local Government. He has been instigating members against themselves and causing trouble and disaffection which led other members of the party to decamp to other political parties.

“A typical example is his constant antagonism with council chairman who he fought till the Chairman was forced to decamp to the rival APC.

“He has been instigating members against the leader of our great party (PDP) in Niger State, Dr Mu’azu Babangida Aliyu, who he disrespects and does not accord him his due respect as the former governor and leader of the party in the State.”