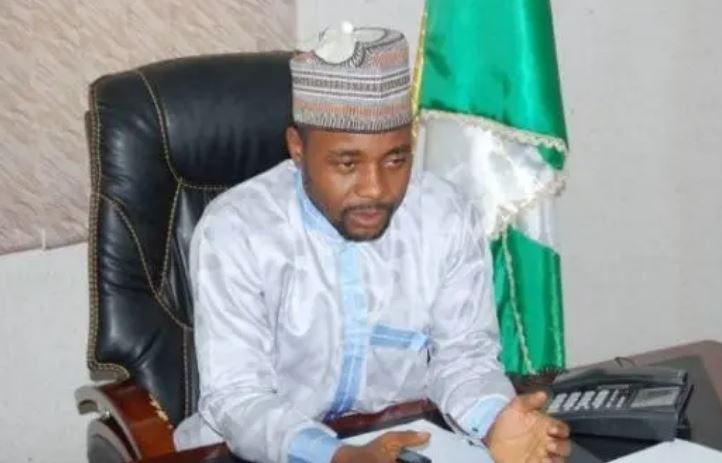 The Chairman, Kano State Public Complaints and Anti-Corruption Commission, Muhuyi Magaji Rimin Gado, has been suspended by the Kano State House of Assembly.

It was gathered that Magaji was suspended by the house for rejecting an accountant sent to the commission by the state’s Accountant General.

The lawmakers said they received a petition from the Office of the Accountant General of the State in the Ministry of Finance on the refusal of the chairman to accept a Chief Accountant posted to the Commission.

Rimin-Gado had instituted a probe on contracts said to be linked with some family members of the state Governor, Abdullahi Ganduje.

Reports said the anti-graft commission’s recent decision to investigate some projects in the state including the Cancer Centre and the supply of diesel had pitted it against some members of the first family.

Rimin-Gado, who confirmed the investigation, however, said it is not targeted against any member of the first family but the commission would leave no stone unturned.