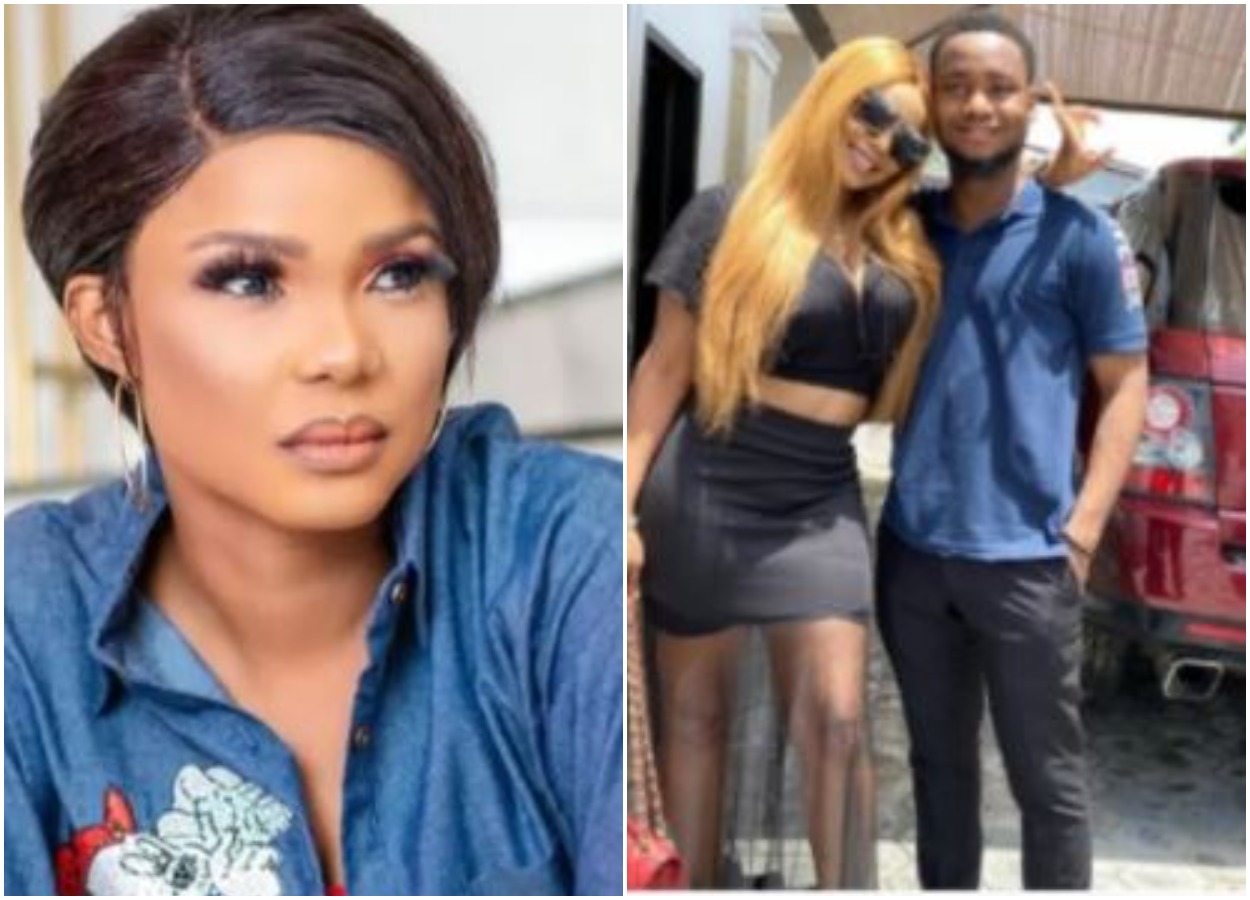 Nollywood actress, Iyabo Ojo has playfully disowned her only son, Festus Oladunjoye Ojo, hours after Theatre Arts and Motion Pictures Practitioners Association of Nigeria (TAMPAN) barred its registered directors from hiring or working with her.

This comes after the actress son made a funny video of her while she was fast asleep.

The mother of two made the announcement on her Instagram urging her fans not to beg on his behalf. 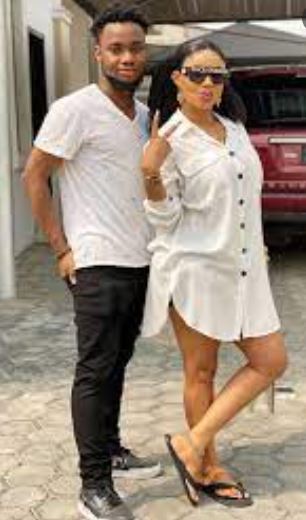 In the video shared by the actress who was pictured sleeping while her son, Festus was seen shooting a Tiktok video that made the actress look weird and funny.

Sharing the video on her Instagram handle, Iyabo Ojo wrote; 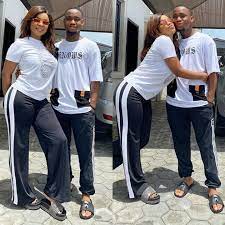 The comic and talented actress however seemed unperturbed afterTAMPAN executives at a recent press briefing instructed that its members desist from working with her over claims that they have, in recent times, disrespected the association on social media.

Watch the funny video below;