Paul Of Psquare Sends Strong Message To Fans, 'Threatens' To Kill Them With Music | Naija News 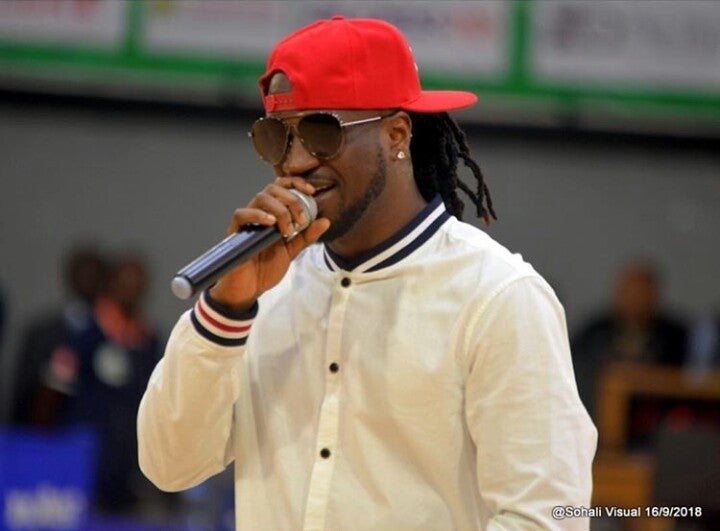 Nigerian singer, Paul Okoye of the defunct music group, Psquare has promised his fans that he will kill them all with his music.

The father of three made this known via his instastories where he assured his fans that he intends to kill them with good music, stressing that they will understand the true meaning of #Rudykillus. 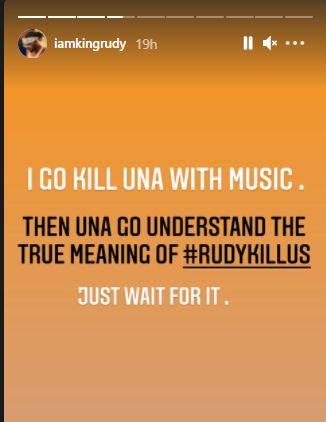 Meanwhile, popular Nigerian singer Paul Okoye also known as his stage name as RudeBoy has opened up on the split with his twin brother, Peter Okoye.

Naija News reports that the ‘Audio Money’ singer had been the other half of the very popular boy group, P-Square.

Paul Okoye made this known in his recent interview with Accelerate TV.

In his interview, Rudeboy also spoke about his latest single, ‘Audio Money.’

According to the singer, it wasn’t a music problem, neither was it just about his brother who led to their separation, the artiste rather maintained that the difference between him and his twin brother was generally a family issue.