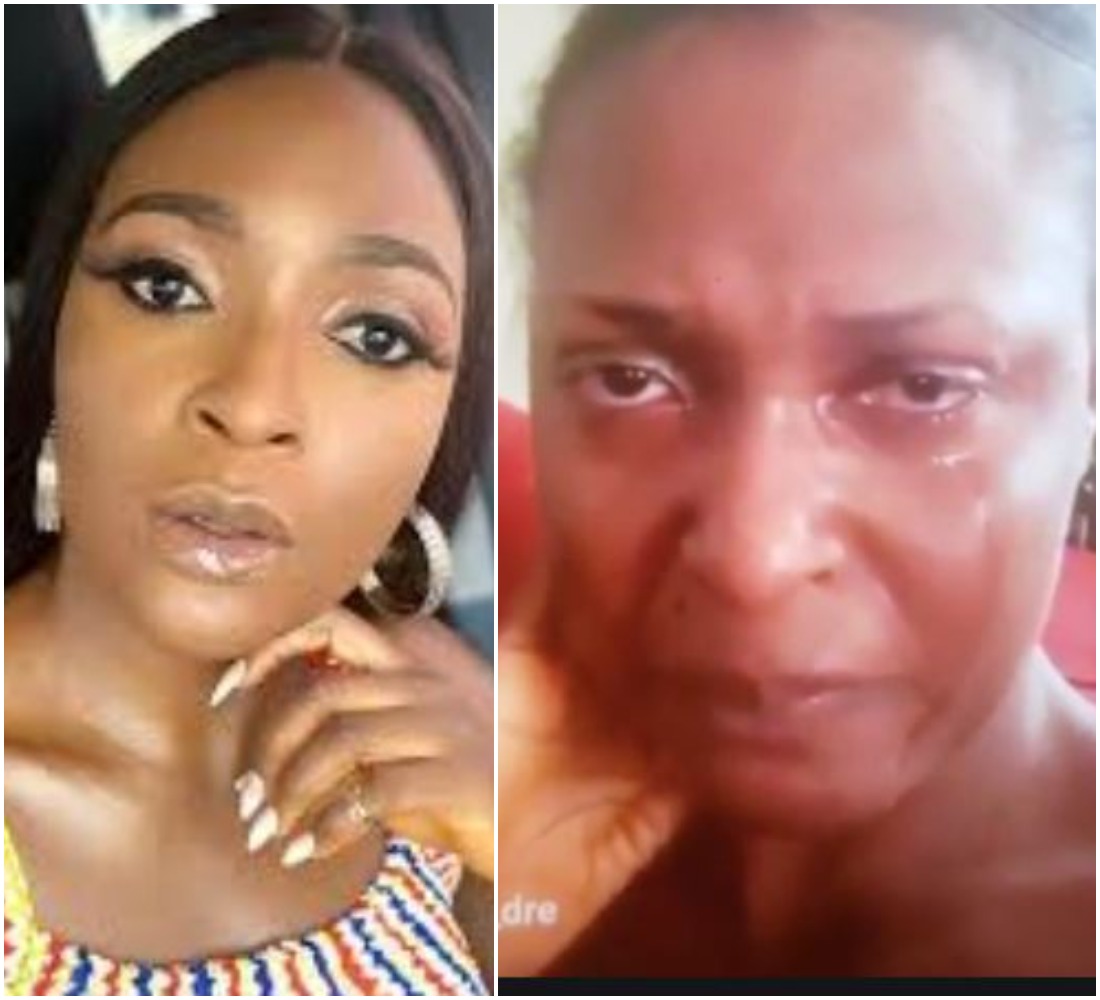 Relationship expert, Blessing CEO has taken social media to reveal that remarrying is her greatest fear.

According to the mother of one who has been previously married but now divorce revealed that getting married again is something she dreads the most. The relationship expert also stressed that she has broken a lot of heart who wanted more than a relationship with her.

She wrote; ” My greatest fear is getting married again.I have broken so many hearts with NO. Once you say marriage I call it off, and bobo asked me today, do you want us to be in a relationship forever ???

And I replied yes.

You don’t want commitment he asked ??

I don’t ever want to go through a divorce again …

10 years later I am still scared.

(I know u will feel good advising me. Oya )”

”Some people desperately want marriage because they don’t even know what they are getting into. If you know u will take your time . I am too aware to be foolish.”