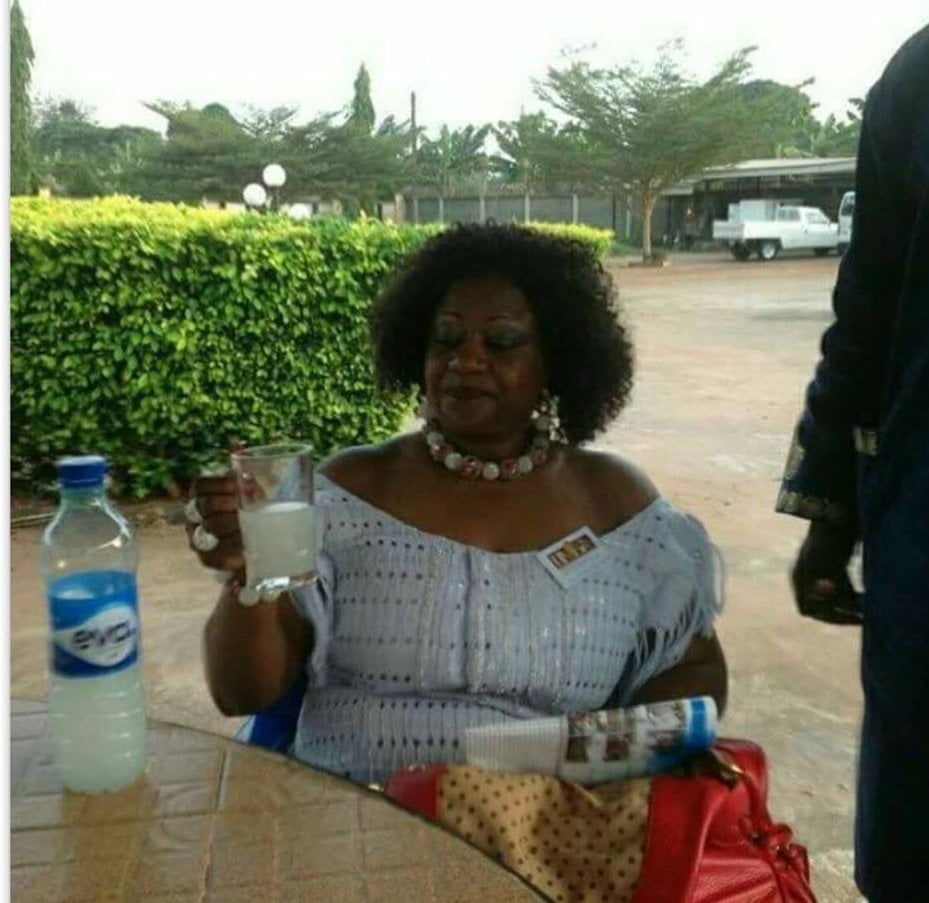 The Peoples Democratic Party (PDP) has vowed to drag President Muhammadu Buhari and the Senate to court to challenge the nomination of Lauretta Onochie as a national commissioner of the Independent National Electoral Commission (INEC).

Recall that Senate President Ahmed Lawan had last week Wednesday directed the Committee on INEC to screen Lauretta Onochie and five others as INEC commissioners.

Speaking on Monday the National Publicity of the PDP, Kola Ologbodiyan, stated that Onochie is a registered member of the APC.

“We are already doing a memo to the Senate Committee on INEC. Apart from that, we will go to court to challenge the constitutionality of her appointment,” the PDP said.

“We are aware she is a registered member of the All Progressives Congress(APC) in a ward in Aniocha Local Government Area of Delta State. We have her card number and other evidence.

“As for our members in the Senate, they are not silent. We have engaged them to oppose her nomination because it is unconstitutional. We also know that some APC members are opposed to her nomination.”

Also speaking to The Nation, a PDP senator said: “There is no need hiding behind one finger. We have all the partisan tweets of Onochie.

“Tweeting with APC flag at the background on June 24, 2020, Onochie said: ”There is definitely an APC e-NEC meeting tomorrow. We are going through a growth process. Thank you, everyone.”

“It will be sad for our chamber to confirm her. We will try our best to resist her nomination, despite pressure on APC and PDP senators.”