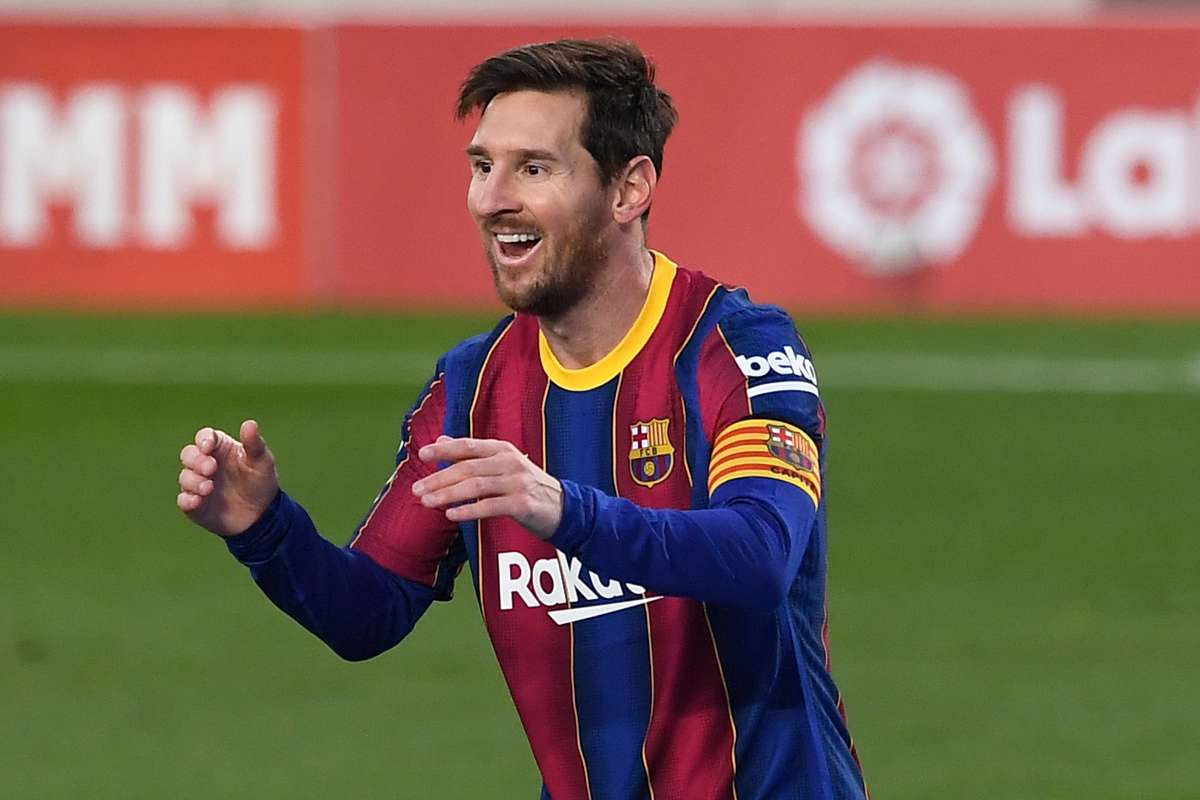 The UK Mirrors reports on Wednesday that the 33-year-old had agreed to sign a stunning 10-year contract with the Catalans. This ends the speculation about Messi’s move to either Manchester City or Paris Saint-Germain, Naija News understands.

Messi’s current deal with Barcelona is expected to expire on June 30, 2021. However, after a year of trying to pull out of the Spanish football club, the signing of his countryman and close friend, Kun Sergio Aguero, changed Messi’s stand and the player is now ready to put pen-to-paper on a long-term deal.

Naija News understands that Messi will be given a contract until 2031 in order to afford his staggering salary. Barca’s current financial situation means spreading Messi’s wages over a longer period of time could make a deal more viable in the short term.

Messi will earn around £206million over the next four years, with the first two of those seeing him remain on the playing staff at Barca. The state issued on Wednesday revealed further that from 2023, Messi will join David Beckham’s MLS franchise, Inter Miami, where he will play for a further two seasons before hanging up his boots in 2025.

After that point, it is suggested Messi will take on a position behind the scenes, with a job as a Strategic Partner and Ambassador of the club.