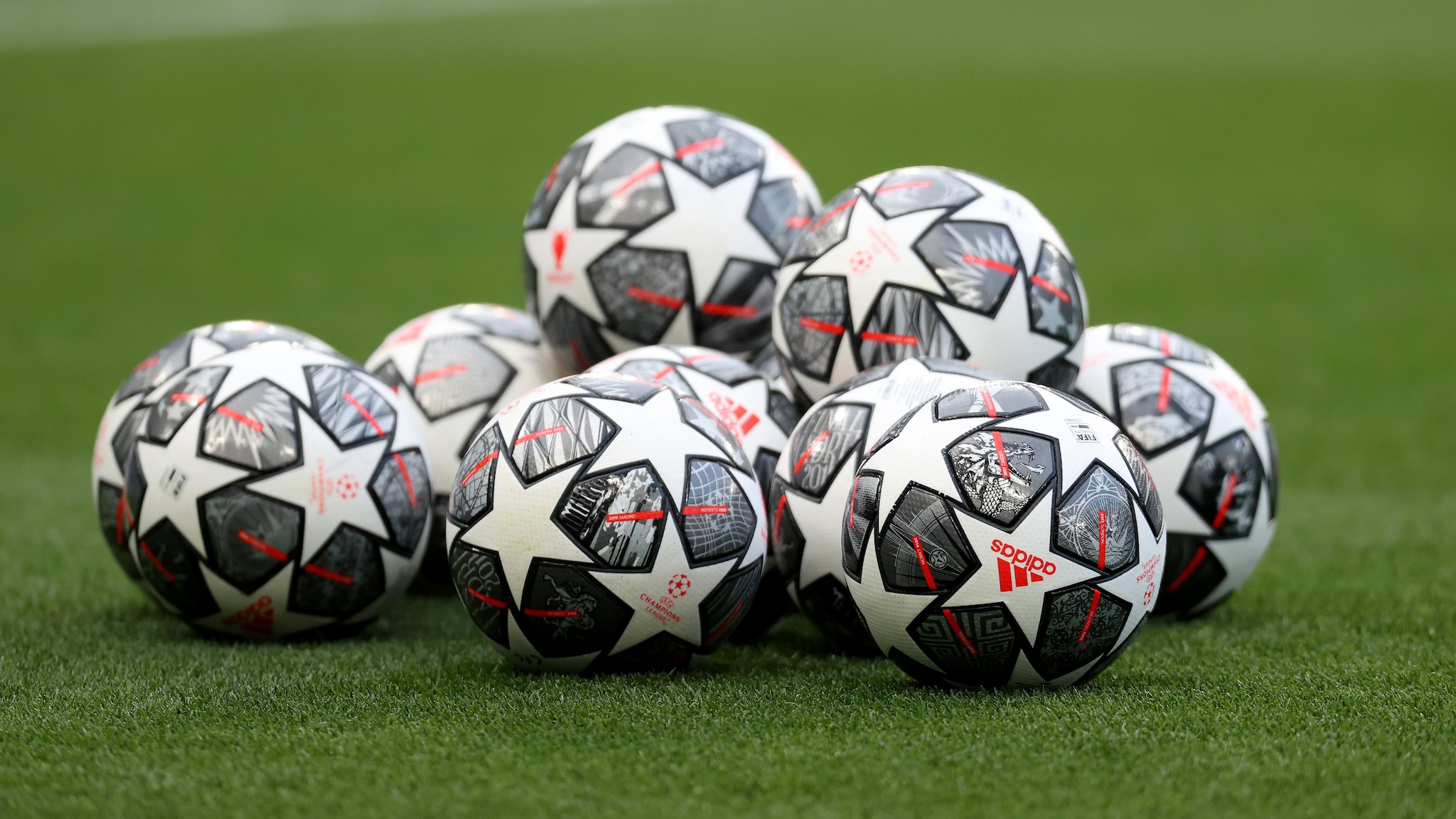 An agreement has been reached by the UEFA Club Competitions Committee to discard the away goals rule in all its competition.

The UK Times reports that the resolution was reached at a meeting on Friday, May 28 after hours of deliberations by officials.

Naija News understands that the UEFA’s Executive Committee will now have to decide whether to approve the change or stick to the former rules. Know that the away rule stipulates that if two teams are on the same aggregate after two legs, the side with more away goals progresses to the next round.

The rules, however, has been a controversial feature in European competitions since 1965 when it was first introduced. It has been credited by some observers with making the knock-out stages of the Champions League and Europa League exciting and unpredictable.

Many UEFA executives have also expressed that the rules are outdated and have agreed to readjust them.

Speaking on the most anticipated clash between the two English Premier League giants, Persie believes Pep Guardiola’s side is most advantageous to winning the trophy against Thomas Tuchel’s side, Chelsea FC.