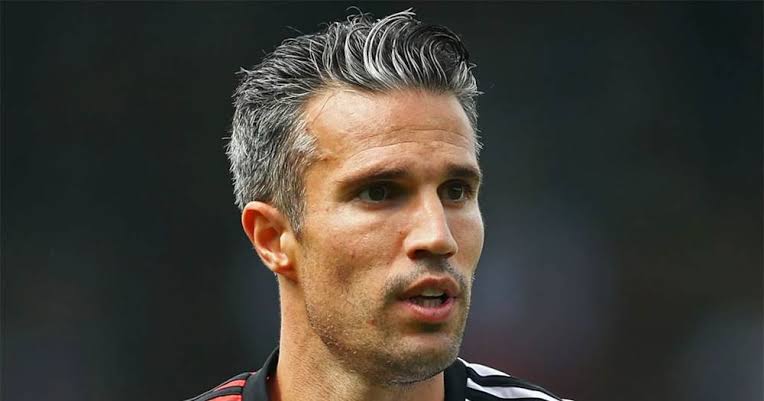 Speaking on the most anticipated clash between the two English Premier League giants, Persie believes City is most advantageous in winning the trophy than Thomas Tuchel’s side.

He also feels the Catalan deserves to win his first European crown for a decade and he is not a big fan of Thomas Tuchel.

Van Persie said: “While my football heart glows when I see Pep’s teams play, I don’t have any warmth when I see Chelsea under Thomas Tuchel.

“The way they dealt with Real Madrid in the semi-final was great – so full respect to them.

“With and without the ball they were fantastic against Madrid.

“Pep seems to be convinced that he needs a different style from the great Barcelona team he coached to win the Champions League.

“But he still delivers more entertaining football than all the other coaches in the world.

“What amazes me is that he has been playing for a long time without a real striker.

“I have never seen that at any team before in my life!”