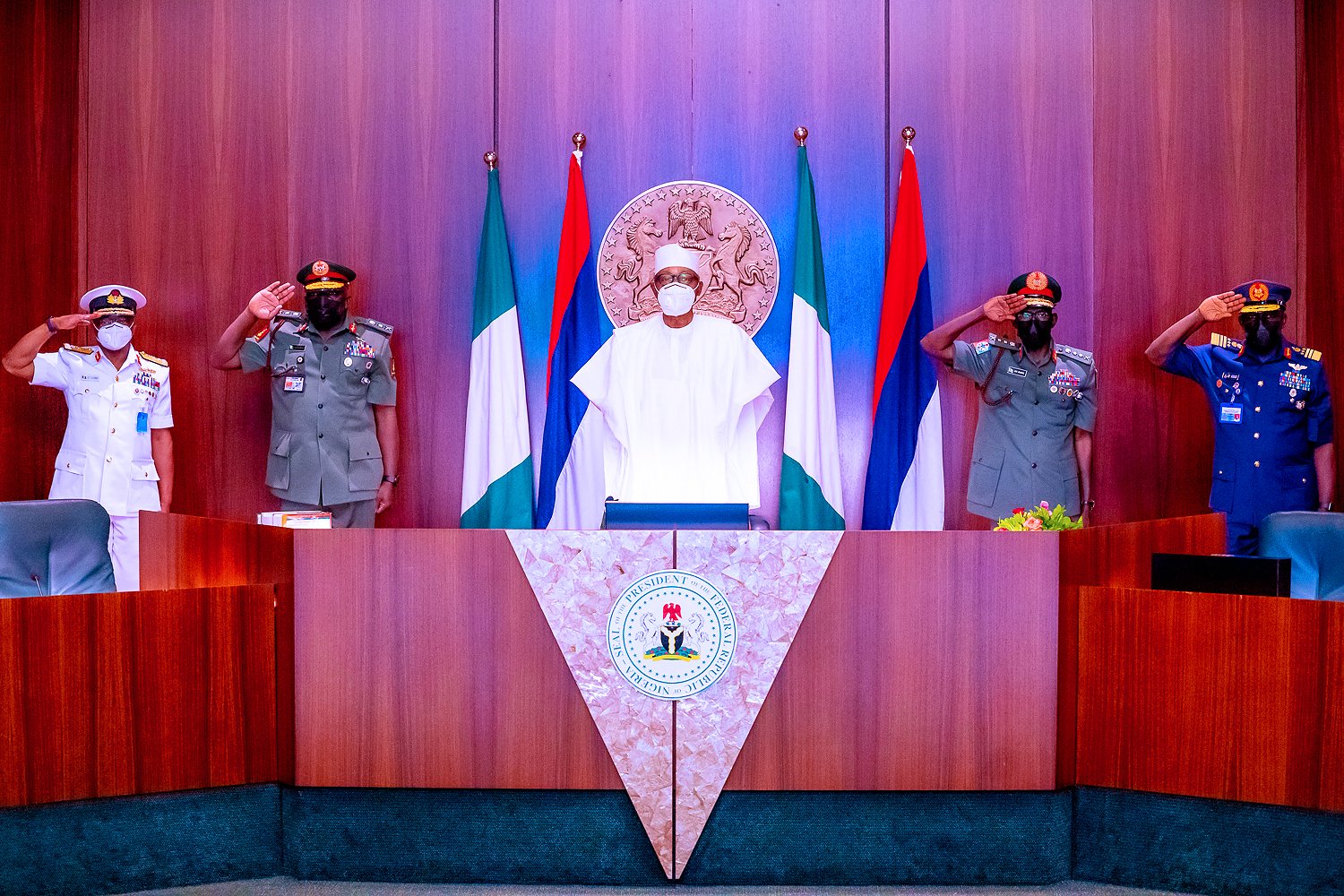 Speaking on Sunday when he featured on a Channels Television programme, Kalu said the impact of the actions by the new service chiefs on the ravaging insecurity in the country can’t be felt immediately.

He acknowledged the growing spate of insecurity in Nigeria but added further that the security challenges in the country are beyond just changing the security chiefs.

“There is no day on earth that we sat in the national assembly without talking about insecurity,” Kalu said.

“We have been very concerned. We are making a very good effort to amend the constitution. We are working around the clock to see how everything that is amendable to be amended to set the country rolling.

“When people were shouting remove the service chiefs, it is not the issue of service chiefs and the new service chiefs you’re bringing now need between four, five to six months to be able to know the security system. It is not an immediate thing, it is not just removing one and bringing another that solves the problem.

“It is going to be strategic, it is going to be professionally and openly handled. You need equipment. You look at the neighbourhood for about five to six months to be able to rearrange the security architecture of Nigeria.

“Mind you, we are just lawmakers. We are not in the executive, our duty is to make the law for the executive to implement. The national assembly has never had unity like we are today.”

On the recommended solution to Nigeria’s security challenges, the lawmaker held that the country must go back to a functional local government system so youths can be engaged and gotten off the streets.

“The country has been at war with itself. Most of these insurgencies are coming because of the collapse of the local government system where a lot of young men and women used to go to work, where you have a lot of councillors. When I was governor, councillors used to give a lot of road repairs, grading of roads, covets repairs. There is a need to go back to that system.”

“It is a pity that this is the first time that people of Nigeria will go to war with itself. The government has done everything right but we have not gotten security where it is supposed to be,” he said.

Meanwhile, Kalu has stated that he has no personal ambition to become Nigeria’s next president in 2023 but if given the opportunity, he won’t reject it.