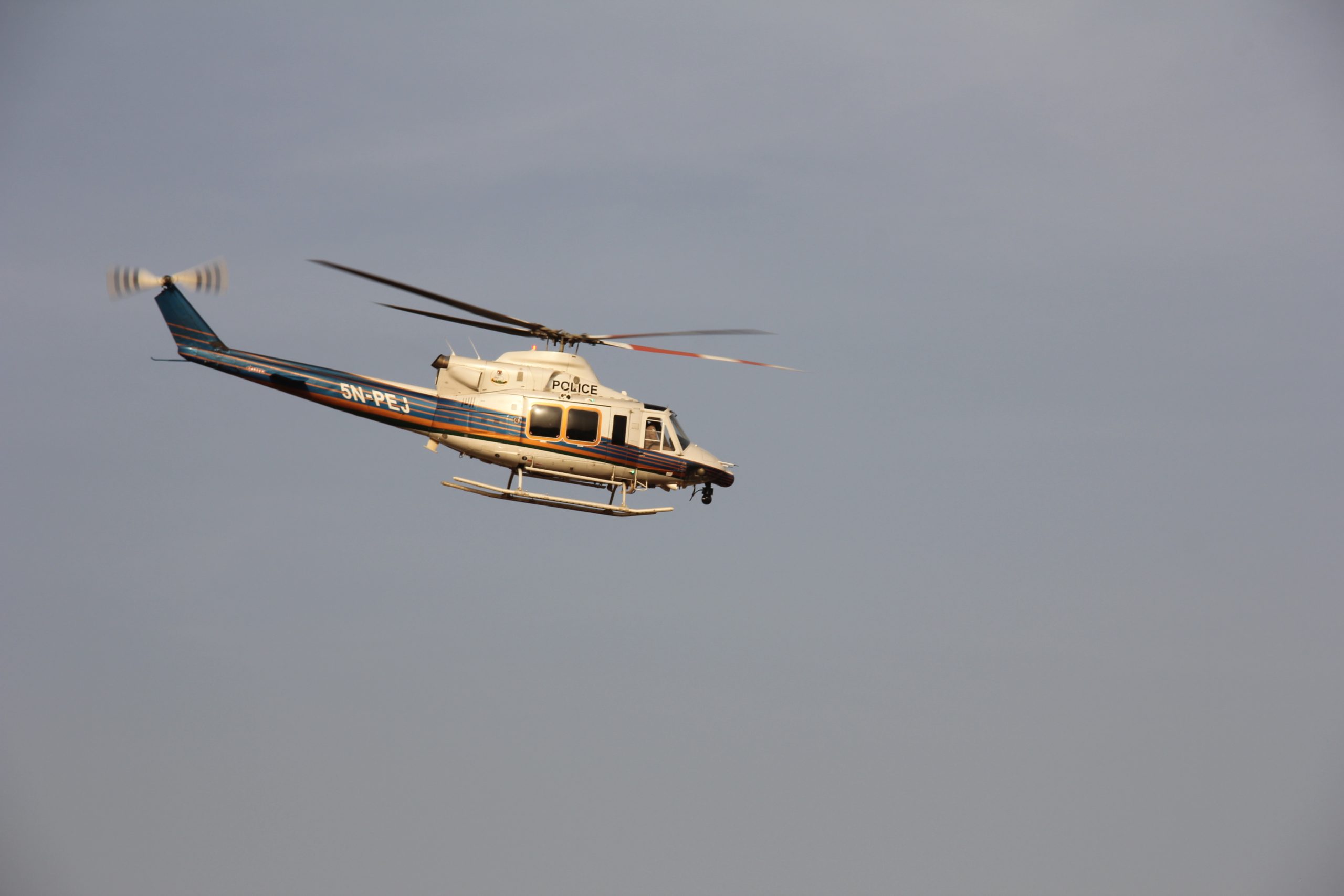 The Nigeria Police Force has deployed helicopters to Imo State to provide surveillance, following numerous attacks in the state by gunmen.

Recall that gunmen on Saturday attacked the country home of the state Governor, Hope Uzodinma.

The residence of the Governor was attacked after security operatives killed the second commander of the Indigenous Peoples of Biafra, Ikonso.

It was gathered that the helicopters deployed to the state flew at very low level.

The residents are, however, not comfortable with the height of the helicopters.

All through the weekend and Monday, the helicopters were hovering over the Owerri air space and its environs.

In another development, five soldiers have been reported killed in fresh attacks by gunmen on security formations in Rivers State.