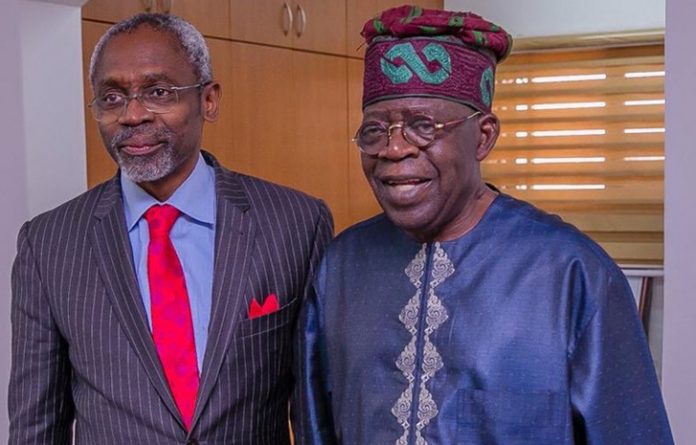 The Lagos State chapter of All Progressives Congress (APC) has appointed Speaker of the House of Representatives, Femi Gbajabiamila and the three senators representing Lagos State as members of the Governor’s Advisory Council (GAC) of the party.

The new appointment was made known to newsmen in a statement by the state Publicity Secretary of the party, Seye Oladejo.

He stated that the appointment was in recognition of their years of notable and commendable contributions to the socio-economic and political development of the state in particular and the nation as a whole.

While also congratulating the new members, APC stated that “the appointment provides another platform to continue to provide flawless and experienced leadership to our democratic growth.

“We wish them success in all their endeavours.”

The GAC was formed and headed by the APC national leader and former Lagos State Governor, Bola Tinubu.