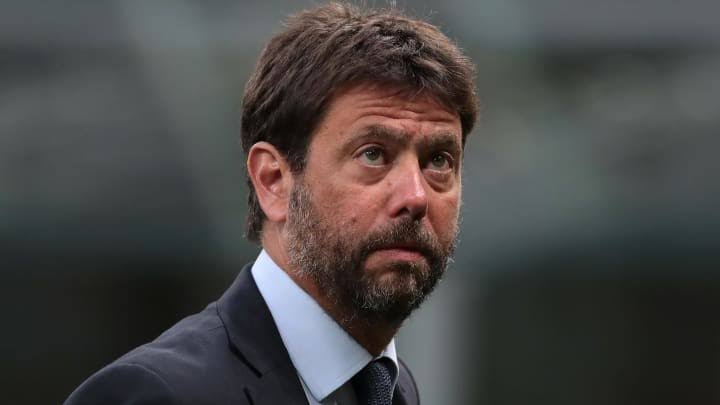 Naija News had reported earlier that six Premier League clubs involved in the ESL withdrew on Tuesday, April 20 after a series of protest against the league.

When asked in an interview earlier whether the newly introduced league could still launch, the Juventus FC chairman said “the league can no longer go ahead after six English clubs withdrew.

Naija News understands that Juventus were one of three Serie A sides set to take part in the ESL games.

Speaking further on whether the project could still happen after the exits, Agnelli said: “To be frank and honest no, evidently that is not the case.”

Plans had been made and announced on Sunday for a midweek European Super League which will feature in total 20 teams, which would include 15 founder members who would not be subject to possible relegation.

The 12 teams who had signed up included Arsenal, Chelsea, Liverpool, Manchester City, Manchester United and Tottenham from the Premier League, three clubs from La Liga, and three from Serie A, including Agnelli’s Juventus, Naija News reports.

However, following condemnation of the plans from figures throughout the sport and a wave of fan protests, the six Premier League clubs announced on Tuesday that they were withdrawing from the plans.