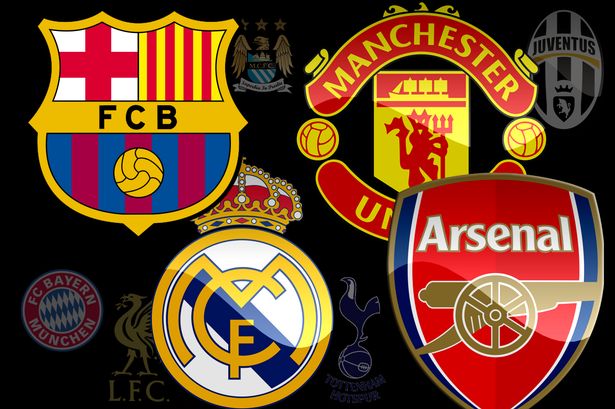 La Liga side, Barcelona has regained the top spot after climbing above Real Madrid to take the first spot in Forbes’ Football Rich List.

Zinedine Zidane men were first on the list two years ago when the list was last published, however, Barca now has a valuation of $4.76 billion (£3.46bn) to take first place.

English Premier League side, Manchester United (£3.05billion) have dropped out of the top three, while Liverpool has climbed three places.