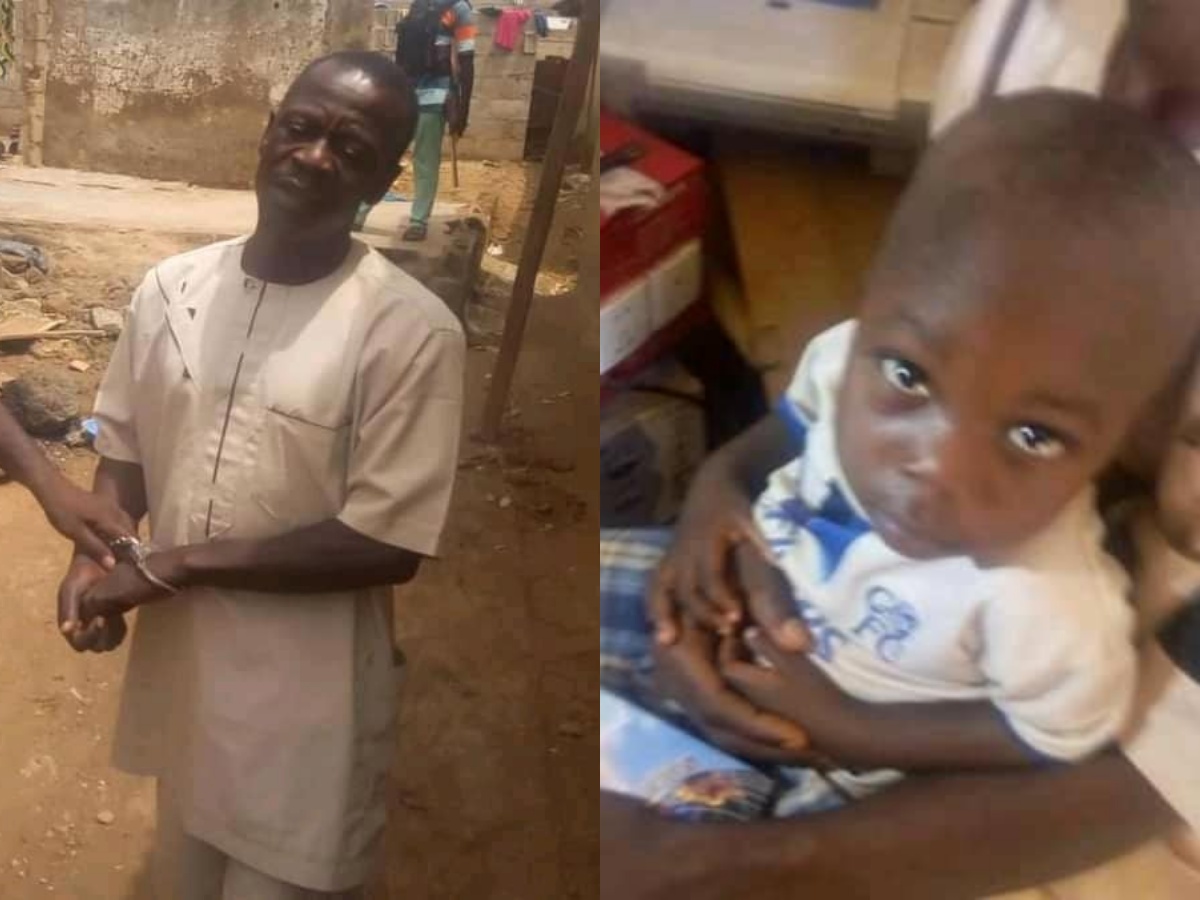 Nasarawa State Command of the Nigeria Police Force has reportedly arrested a notorious kidnapper who is fond of abducting children of much young age.

The culprit whose name is identified only as Umaru reportedly confessed to selling the children he abducted for N1000 each.

Mr Linus Emmanuel, a Media Monitoring Officer at The Nigeria Football Federation, who disclosed the arrest of the suspect on his Facebook page on Wednesday, March 31, said Umaru confessed to have kidnapped at least five children in Mararaba and Masaka axis of Nasarawa and sold them for N1000 each to the second suspect, Bawa Madaki.

“Finally Umaru the kidnapper of children in Mararaba & Masaka has been arrested. Umaru said he has kidnapped over five children within Mararaba, Masaka axis and sold them#1000 each to BAWA MADAKI in masaka there. Thank God both were arrested by the police,” Emmanuel reported.

In another news, Nigerian On-Air Personality and Humanitarian, Yolanda George-David reported the case of a woman who was assaulted by her husband.

Naija News understands that the OAP took to her social media page, Instagram precisely to share a photo of a woman whose teeth was knocked out and caused to bleed by her husband.