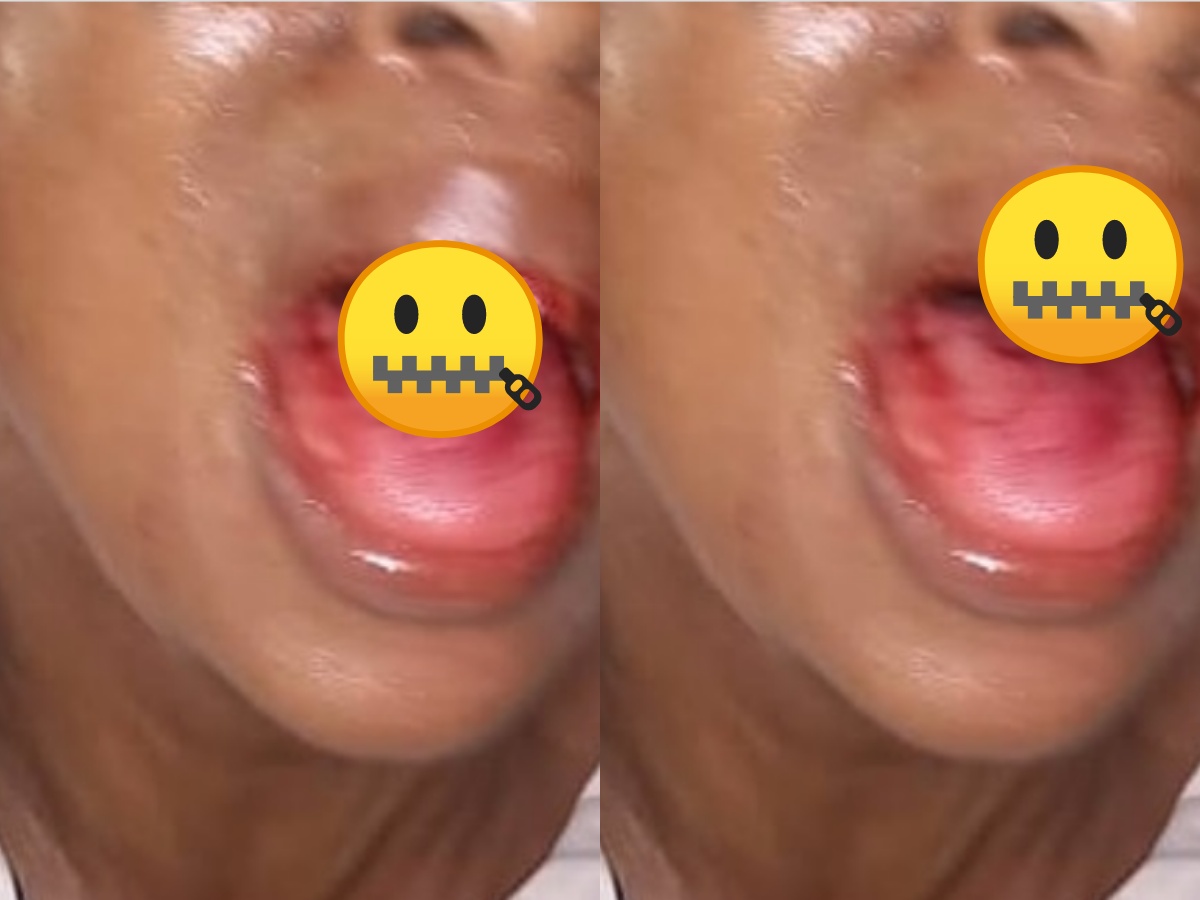 Nigerian On-Air Personality and Humanitarian, Yolanda George-David has reported the case of a woman who was assaulted by her husband.

Naija News understands that the OAP took to her social media page, Instagram precisely to share a photo of a woman whose teeth was knocked out and caused to bleed by her husband.

The Humanitarian, however, lamented how many victims of domestic abuse prevented justice from availing after referring their cases to DSVRT (Domestic and Sexual Violence Response Team).

Yolanda added that it’s important for victims of such violent attack to allow for the abusers to face the wrath of the law in other to stop them from harming another person in the future.

See below a photo of the woman with her face disfigured:

Meanwhile, Naija News had reported that Niger State Command of the Nigeria Police Force has apprehended a young man for allegedly torturing his wife to death.

It was reported that Lawali Danladi who is in his 20, killed his wife, Zulai while they were both arguing over a pap she made for him.