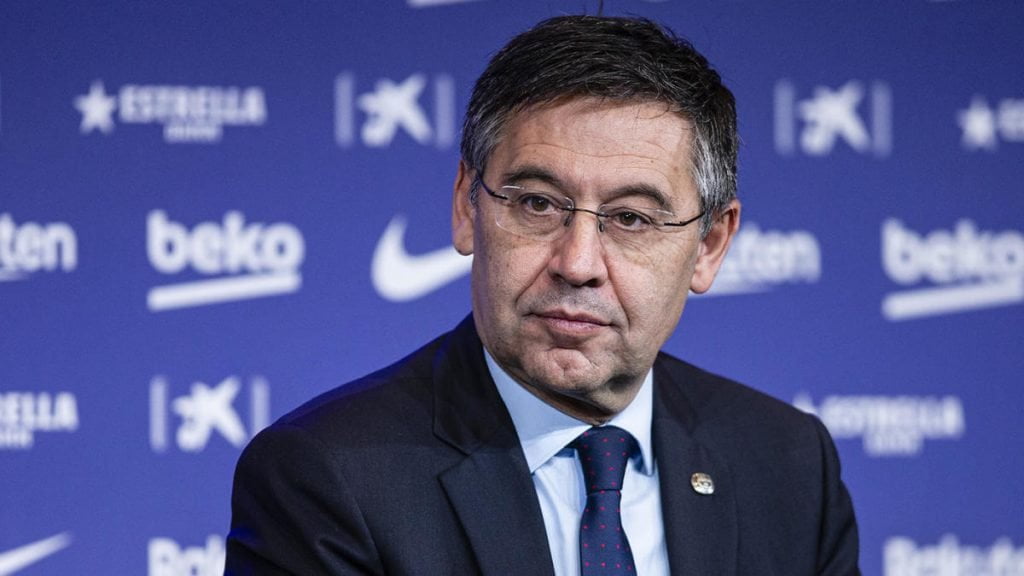 Naija News reports on Monday, March 1 that Police raided offices at the club to effect the arrest of some individuals, of which Bartomeu is one.

However, hours later on Tuesday (today), the former club president and others were freed following their appearance before a judge investigating the scandal since last year.

“The two men, who were arrested on Monday, exercised their right not to speak, and the judge granted them conditional release while the investigation continues”, the Barcelona court said in a statement.

The court stated that the judge had sought to question them as part of an investigation opened in May 2020 into the suspected crimes of false administration and business corruption. Naija News understands that the court also set free two other club officials who were detained as part of the operation which involved a search of Barcelona’s stadium — the club’s current chief executive Oscar Grau and its head of legal services Roma Gomez Ponti.

The development was coming in just a few days before the club’s presidential elections. This online news platform understands that the so-called ‘Barcagate’ scandal involves allegations that the club covered up payments made to a company called I3 Ventures, hired to boost the image of the club on social media.