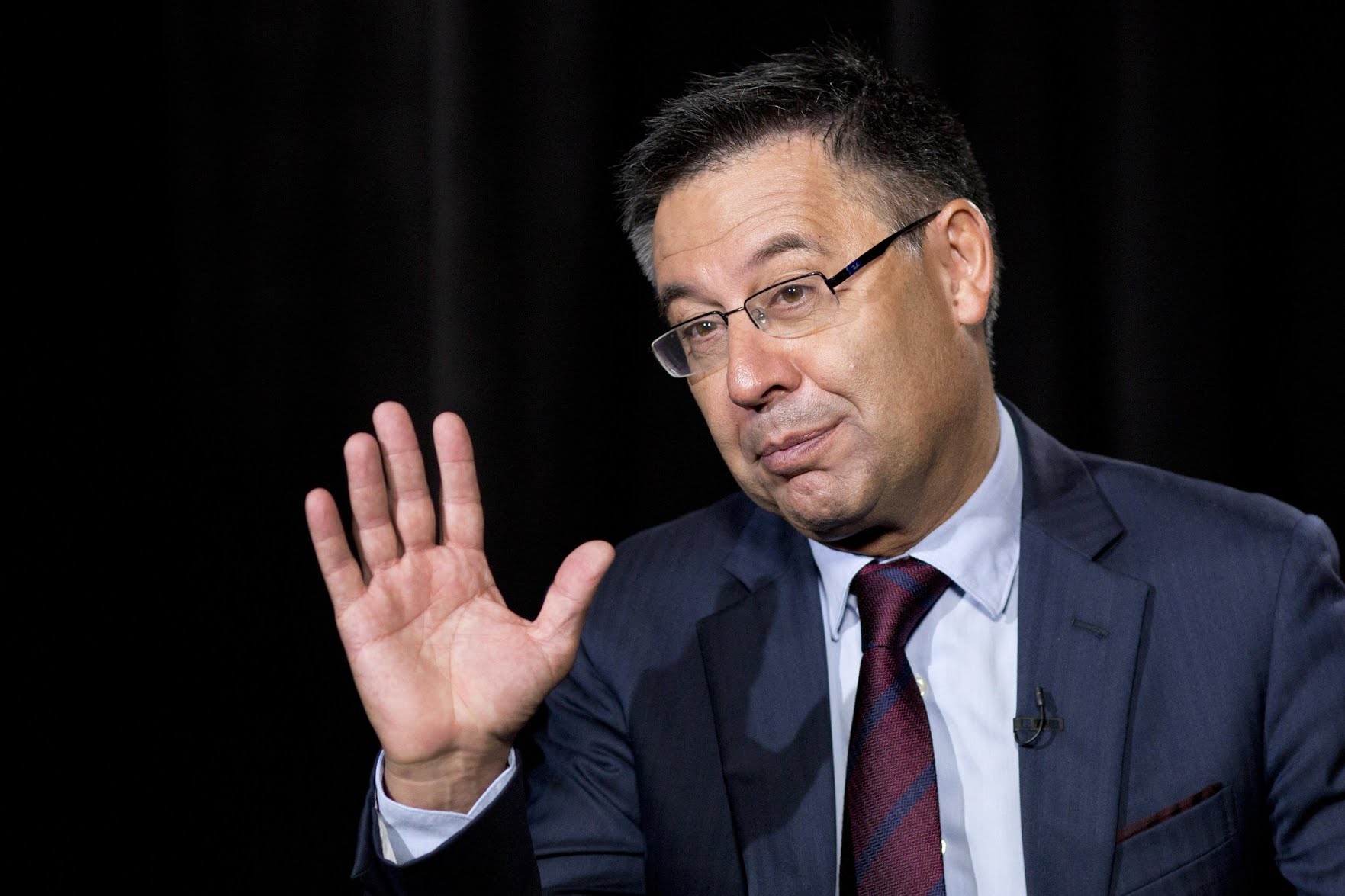 Police personnel on Monday, March 1 reportedly stormed some offices at FC Barcelona to effect the arrest of some individuals.

According to the report by the Catalan regional police spokesman, former club president, Josep Maria Bartomeu, was among the arrested officials of the club.

Naija News recalls that Bartomeu resigned from his position at Barca in October, along with CEO Oscar Grau and the club’s head of legal services. Bartomeu resigned after mounting pressure following months of controversy and a dramatic decline in performances on the pitch.

The sportsman and others were however arrested barely a week to the election of a new president of the club.

Though names of the persons arrested were not mentioned, the force spokesman said arrests are taking place and that officers were running the operation from the financial crimes unit.

“We are in the process of carrying out an operation right now with agents of the financial crimes unit,” the police spokesman told Nigeria News.

Naija News understands that the operation is linked to last year’s investigation into the ‘BarcaGate’ scandal, which saw the club deny hiring a company to criticise current and former players on social media to improve the image of the then-president Bartomeu.

According to Cadena Ser, the club paid one million euros in six separate invoices to the company I3 Ventures, with whom the club has since cut ties.

Meanwhile, an Egyptian National team player who plays as a forward for the English Premier League club, Liverpool FC, Mohamed Salah has been advised to make a move to FC Barcelona.

Nigerian Super Eagles legend and former captain, Austin Jay-Jay Okocha in a chat with OnTime Sports said the winger has run out of momentum at Anfield and should consider joining the LaLiga giants, Naija News reports.