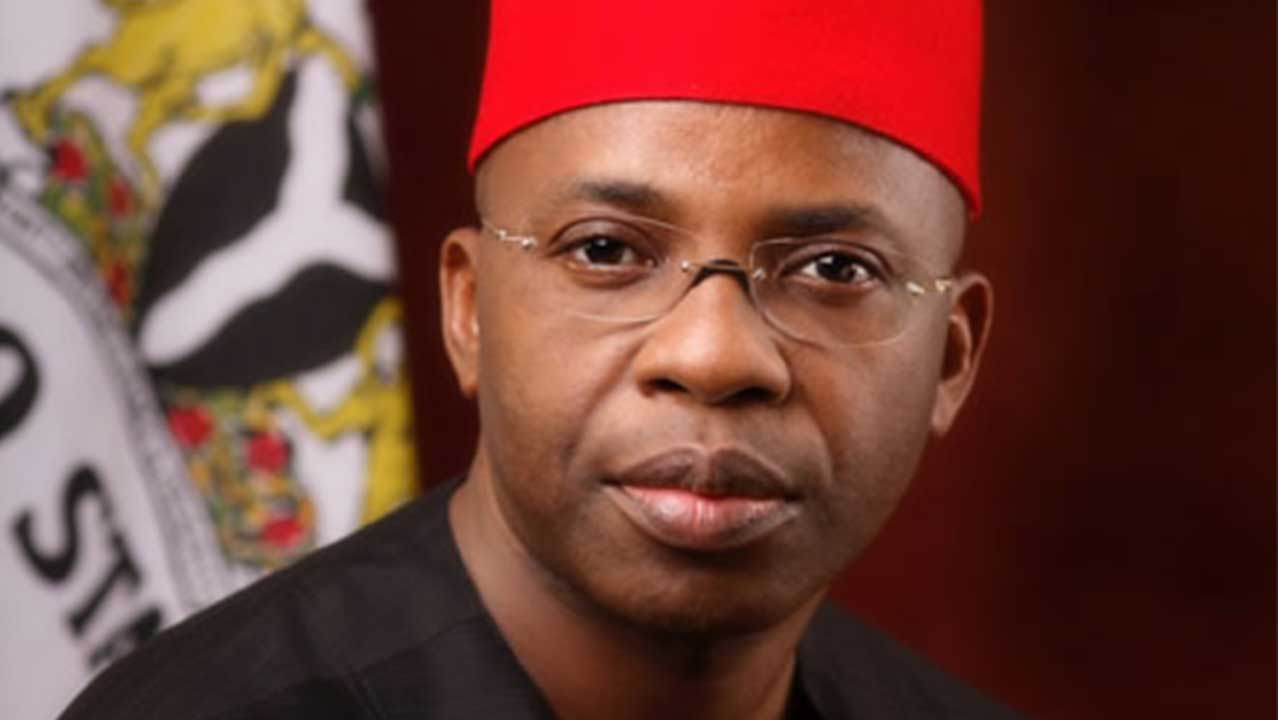 A former governor of Imo State, Ikedi Ohakim, has described reports of him joining the All Progressives Congress (APC) as untrue.

Naija News reports that the former governor made this known in a statement on Thursday by his spokesperson, Austine Otuokere.

The statement read: “His Excellency, Dr. Ikedi Ohakim, has been inundated by calls and inquiries from friends, political associates and family members over his purported decampment to the All Peoples Congress, APC.”

“His Excellency, however, wishes to state, quite unequivocally, that he is yet to decamp to the APC or any other political party for that matter.

“His Excellency takes full cognizance of the fact that the current political atmosphere in the country gives room for speculations but camp changing by a person of his caliber and pedigree is not something he could smuggle into the internet.

“While Dr. Ohakim is also aware of the sweeping enthusiasm of Nigerians across the different states of the federation to join the ruling party, any moves by him in a similar direction must be in the full glare of all Nigerians and with the full participation of members of his political family, thus offering a photo opportunity for a reliable communication of his current political preferences.”