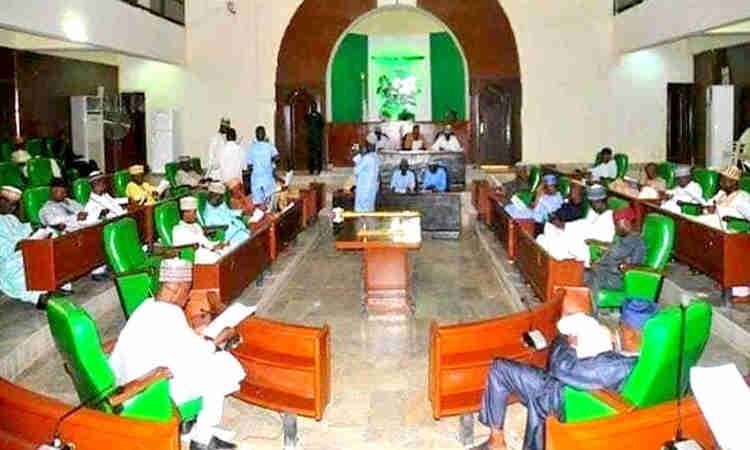 The Jigawa State House of Assembly has sanctioned a member for criticising the state governor, Mohammed Badaru, and the ruling All Progressive Congress (APC).

Naija News reports that Musa Sule, representing Dutse constituency, condemned Badaru and his party APC for underperforming in an interview on Freedom Radio on Saturday.

However, the leadership of the assembly removed Sule from heading a committee after he made the comments.

On Tuesday, the Speaker, Idris Garba, announced Sule’s removal from the Committee on Sustainable Development Goals during the plenary.

“Musa Sule is removed from his chairmanship of the house standing committee on Sustainable Development Goals (SDGs),” he said.

Garba said Aminu Zakari, the chairperson of the House Committee on Information, will oversee the committee on Sustainable Development Goals.

He did not give the reason for Sule’s removal from his position nor speak with journalists after the plenary.