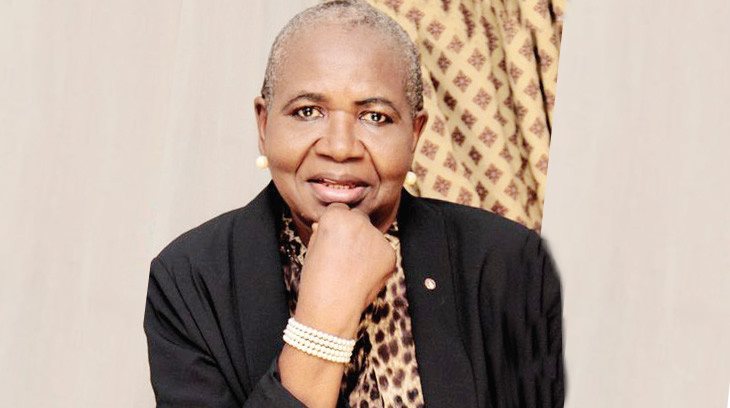 The All Progressive Congress (APC), Ondo State chapter has reportedly suspended a former governorship aspirant in the state over anti-party activities.

Reports reaching Naija News confirmed that twenty-five out of the twenty-nine officials of the party in the state, penned their signature to suspend Mrs Jumoke Anifowose, a one-time governorship candidate in the state.

Spokesperson of the party in the State, Alex Kalejaiye said the decision was taken at a meeting of the party held in Igboroko unit 1, Ward2, Owo Local Government Area of the state.

He accused the politician of not making any impact to the growth of the party, adding that she has been skipping party meetings in the last four years.

Meanwhile, the Senior Special Adviser to the Anambra State Governor, Emeka Egwuonwu has called on other zones in Nigeria to support Southeast on 2023 Presidency.

According to him, the denial to the seat of power in 2023 would mean that the civil war is yet to end in the nation.

Naija News reports that Egwuonwu said that Southeast people have left behind whatever they have suffered during the civil war and therefore they should be given the opportunity to prove that all the zones mean well for the nation.