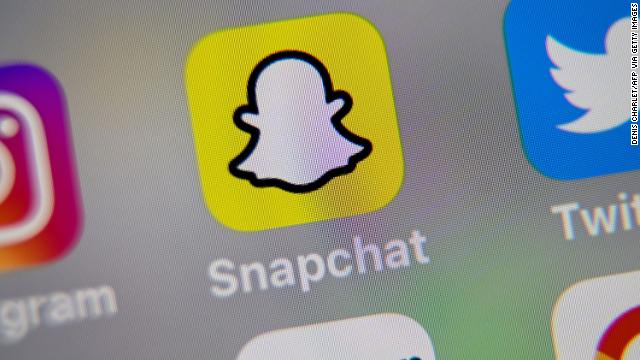 Snapchat has announced that it has permanently banned United States President, Donald Trump, from its platform.

Naija News reports that the social media site made this known in a statement.

“Last week we announced an indefinite suspension of President Trump’s Snapchat account, and have been assessing what long term action is in the best interest of our Snapchat community,” a Snapchat spokesperson said.

“In the interest of public safety, and based on his attempts to spread misinformation, hate speech, and incite violence, which are clear violations of our guidelines, we have made the decision to permanently terminate his account,” the spokesperson added.

YouTube also announced on Tuesday that it was suspending Trump’s channel for at least one week, and potentially longer, after his channel earned a strike under the platform’s policies.

This newspaper reports that the decision to suspend Trump’s account by Twitter came after a pair of tweets last Friday, according to the one-to-many messaging platform.

Trump in one of the tweets on Friday stated that none of his supporters would be “disrespected” and in the other one, he noted that he would not be attending the inauguration of Biden.

“These two Tweets must be read in the context of broader events in the country and the ways in which the President’s statements can be mobilized by different audiences, including to incite violence, as well as in the context of the pattern of behaviour from this account in recent weeks,” Twitter said.

The company determined the tweets violated its “Glorification of Violence Policy” and that “user @realDonaldTrump should be immediately permanently suspended from the service.”

Twitter confirmed that several hundred employees signed a letter to chief executive Jack Dorsey saying they were disturbed by the “insurrection” carried out by Trump supporters who had been rallied by the president.

The employees called for Twitter to assess the role its platform played in Wednesday’s events.