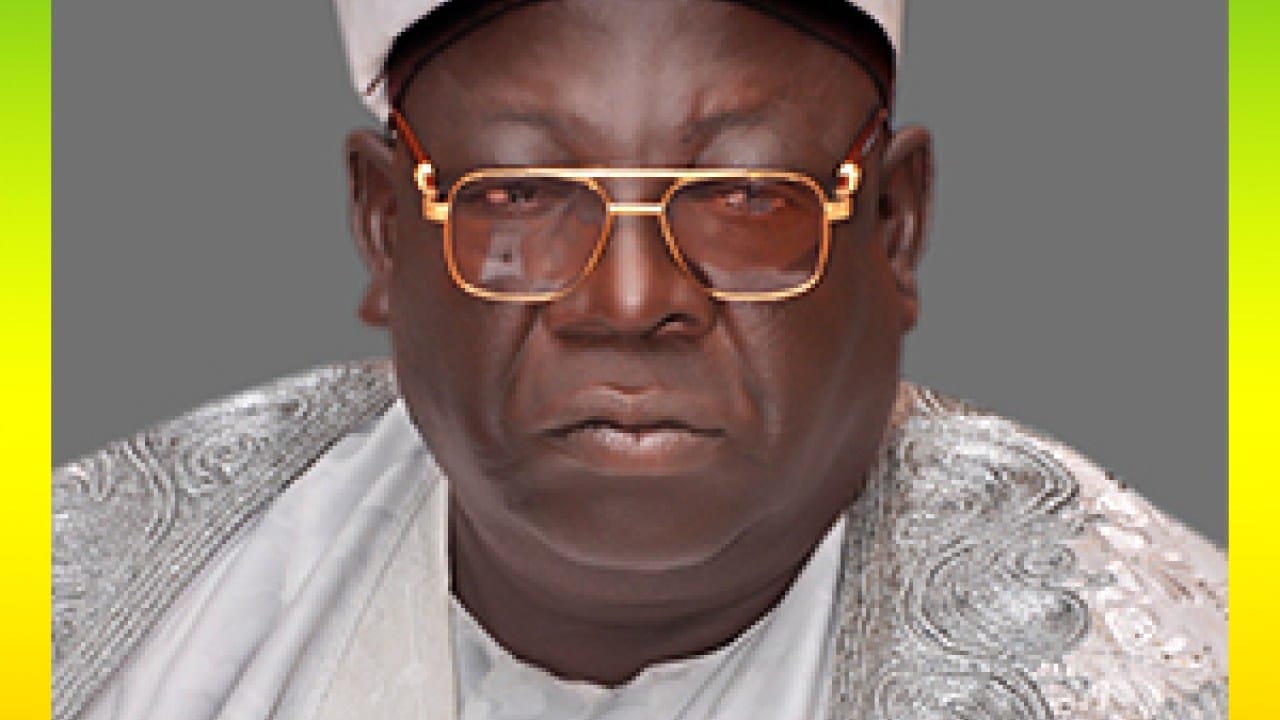 Maisheru’s death was confirmed in a post on Twitter on Monday by a former Gombe governor, Hassan Ibrahim Dankwambo.

Dankwambo, who expressed shock over the Emir’s death, condoled with the family of the Emir and the people of Gombe

He wrote: “My Family and I would like to extend our heartfelt condolences to the good people of Gombe over the death of His Royal Highness, Dr. Abdu Buba Maisheru ll (Mai Tangale) the Emir of Billiri.

“His death came as a rude shock, but I pray Almighty God grant his soul, eternal repose.”

Recall that the first-class ruler of Tangale chiefdom in Gombe had months ago tested positive for coronavirus but recovered after 12 days.

Meanwhile, a former Attorney-General of the Federation and Minister of Justice, Mohammed Bello Adoke, has tested negative for coronavirus (COVID-19).

According to Premium Times, the former minister recovered from the virus after testing positive for the disease on two occasions within one week.

It was gathered that a repeat PCR COVID-19 test carried out on Mr. Adoke at a laboratory of Emirates Specialty Hospital in Dubai, United Arab Emirates (UAE), turned out negative on Sunday.