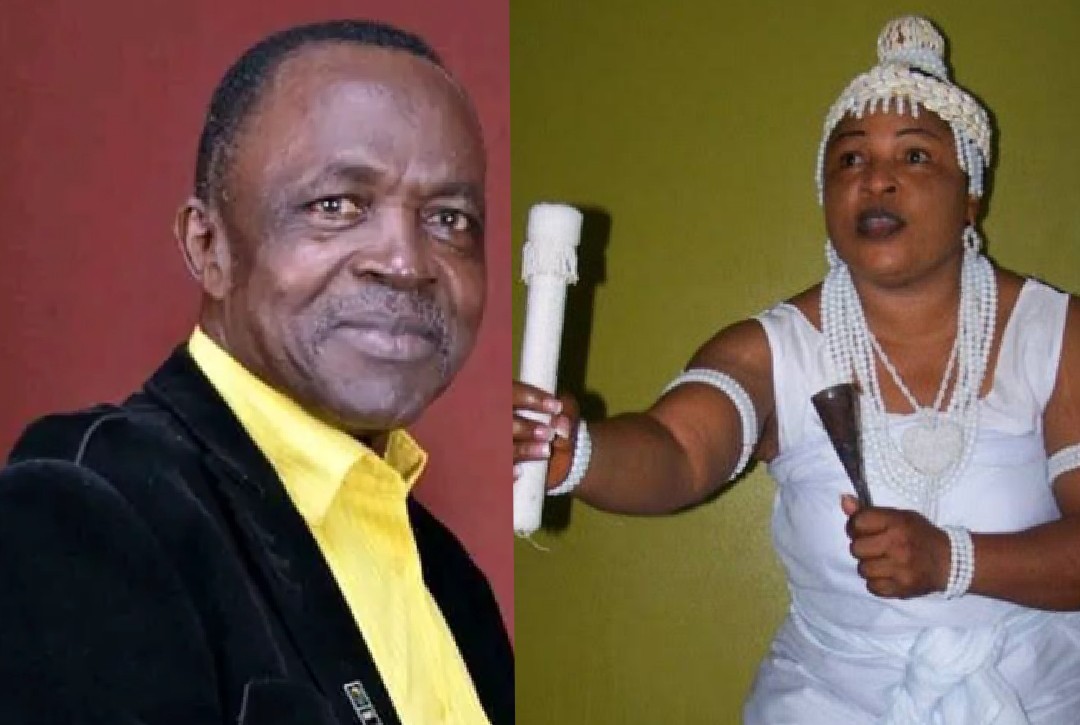 Reports reaching Naija News at this time confirmed that the sportsman died a few hours after his younger sister, Folake Aremu aka Orisabunmi was reported dead.

Onishola passed away at the age of 71 on Thursday, January 7, 2021, after a few days illness, Naija News understands. The deceased before his exit was a member of the Silver-winning team at the 2018 edition of the Kwese Premier League.

Reacting to Onishola’s death, Adeyemo said: “We can’t find the right word to describe this moment. Coach Onishola was the symbol of basketball in Kwara, he was one of the most brilliant coaches of the game in Nigeria.

“The entire basketball family extends its deepest condolences to the deceased’s family and loved ones,” he added.

The Nollywood veteran died at the age of 60, this online news platform understands.