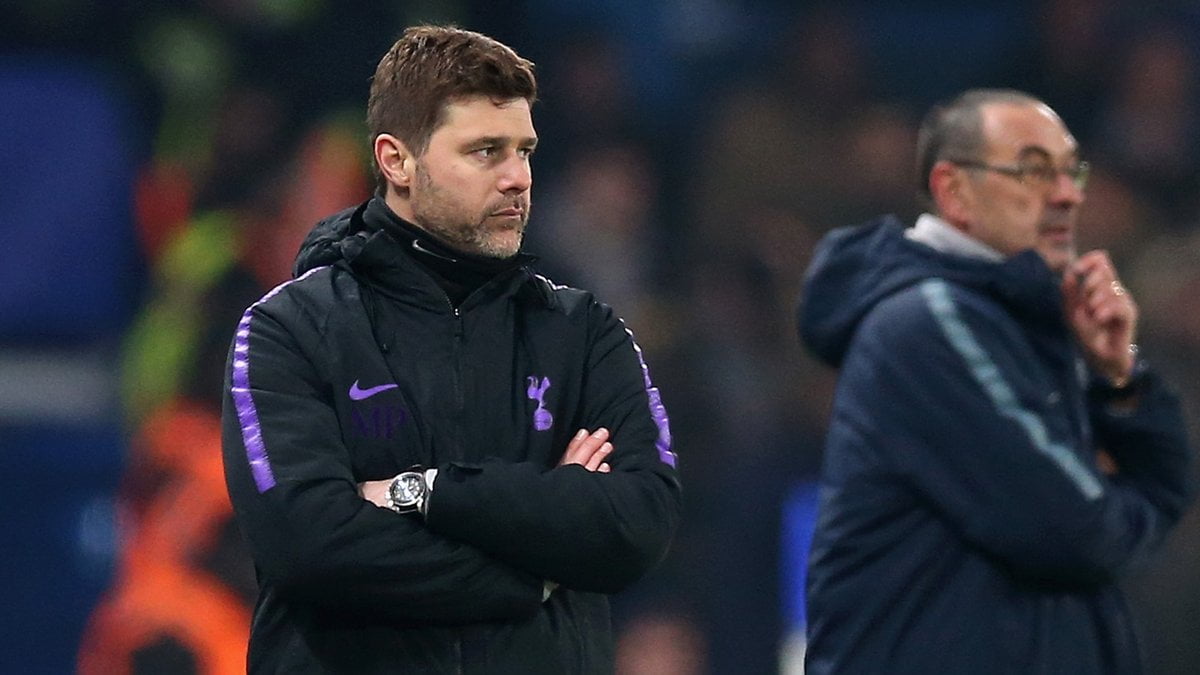 The development was disclosed in a statement released on the club website on Saturday.

The club disclosed that the former Tottenham manager signed a contract until June 30, 2022 with an option for an additional year.

Pochettino replaced Thomas Tuchel, who was sacked by the French club on Christmas Eve, four months after steering them to their first Champions League final where they lost to Bayern Munich in Lisbon.

“Paris Saint-Germain is pleased to announce the appointment of Mauricio Pochettino as its new head coach. The Argentine has signed a contract with the club from the French capital until 30 June 2022, with an option for an extra year.”

“As Spurs manager Pochettino showed a real talent for managing top-level players with his passion and his ambitious vision of football, taking the Lilywhites to their first-ever Champions League final in the 2018/19 season,” the statement reads.

The 48-year-old Mauricio Pochettino has a history at Paris Saint-Germain where, as a centre-back and club captain, he made 95 appearances for the Rouge & Bleu between 2001 and 2003, scoring 6 goals.