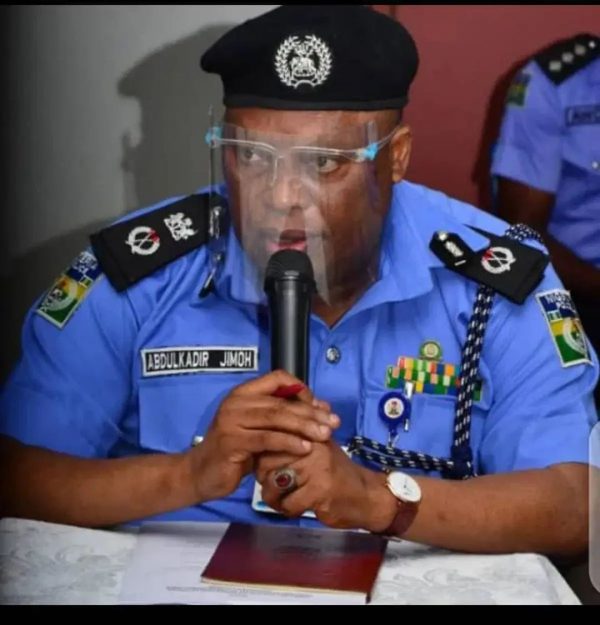 It is understood that before his death, Jimoh also treated pneumonia complications.

Ikpeme however disclosed that Jimoh arrived at the hospital dead, adding that COVID-19 protocols will be followed before his body will be evacuated, urging all those who had come in contact with the late police chief recently to self-isolate.

“He was dead on arrival. COVID-19 protocols will be followed before his body will be evacuated,” he said.

Naija News understands Mr Ibrahim who is from Kwara State took over from Nkereuwem Akpan in July 2020 and has spent barely five months in office before he passed away.

Meanwhile, the Cross River State Governor, Prof Ben Ayade has reacted to the passing away of the Police Commissioner, describing him as a one who will be remembered for his bravery and courage in confronting criminality in the state.

The Governor’s reaction was communicated in a statement on Friday by his Special Adviser on Media and Publicity, Mr. Christian Ita.

Ayade said: “You were a hero in our relentless quest to ensure peace. Your gallantry and bravery will remain an enduring memory as we mourn your sudden demise.

“You kept us safe and gave us your all. We will forever remember you for your courage and bravery. Nothing will fill the void your passing has created, especially in our fight against criminality.

“Late Jimoh’s skills, dexterity intellect and expertise will be sorely missed as we unite to confront the security challenges in the country. I have indeed lost a true friend and a brother.”