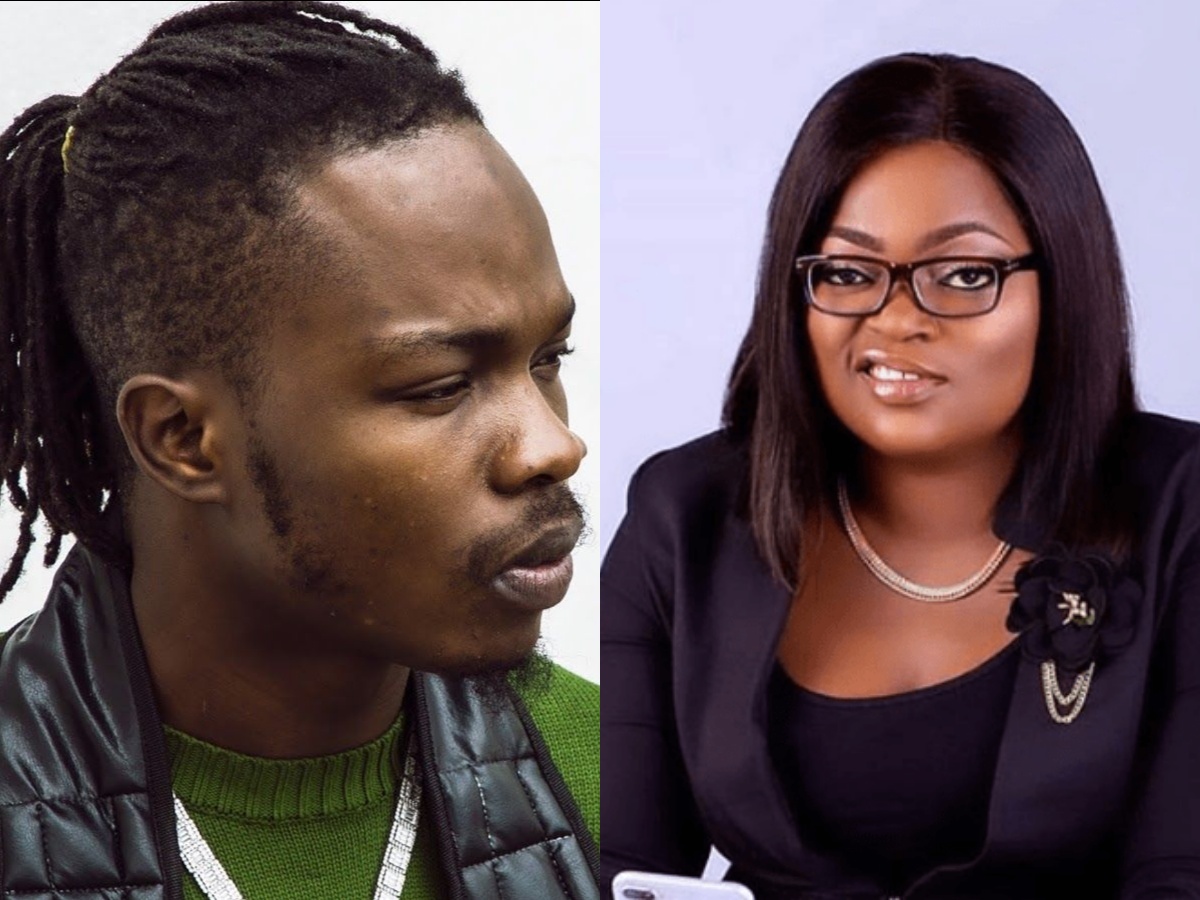 According to Maduagwu in a post on his Instagram page, Naira Marley would have eventually become a tomato seller if not for Akindele’s prayer.

He further stated that it was the actress’s prayers that made Naira Marley succeed in the Nigerian music industry.

“Naira Marley would have been selling tomatoes under a bridge at Oshodi if not for Funke Akindele,” Maduagwu was quoted saying. He added that Akindele is not a mere actress but a prayerful woman.

Maduagwu alleged that there are bitterness and jealousy in the Nigerian entertainment industry due to the success of some artists. Noting that Naira Marley is hated by his colleagues due to his massive fanbase across Africa.

“So many singers are jealous that Naira Marley is Fela personified, If not for Funke Jenifa Akindele’s prayers, NairaMarley would have been selling Tomato under the bridge of Oshodi.

“Funke Jenifa Akindele is not just a colleague in Nollywood when it comes to prayers, she is very strong.

“Honestly, the envy and jealousy in the Nigerian Music industry is too much, just because Marlians all over Africa treat Naira Marley as the spiritual Baba Fela and dance to his legendary songs, there is so much bitterness in the Industry, honestly, if not for the prayers of this Nollywood legend, do you think Naira Marley will still be doing Music” 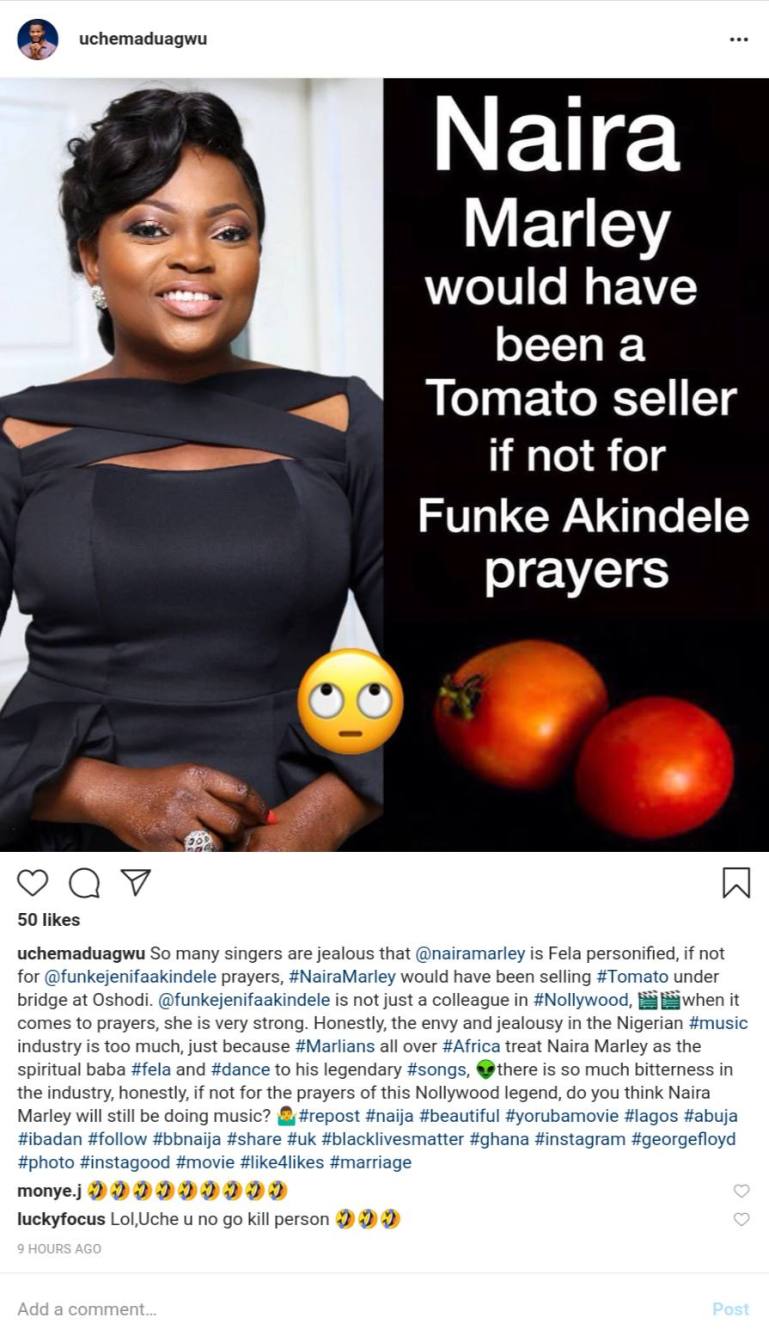 Meanwhile, Peter and Paul Okoye of the defunct P-Square singing group has been asked to get back and start doing music together as break dancing will become an official event at the 2024 Paris Olympics.