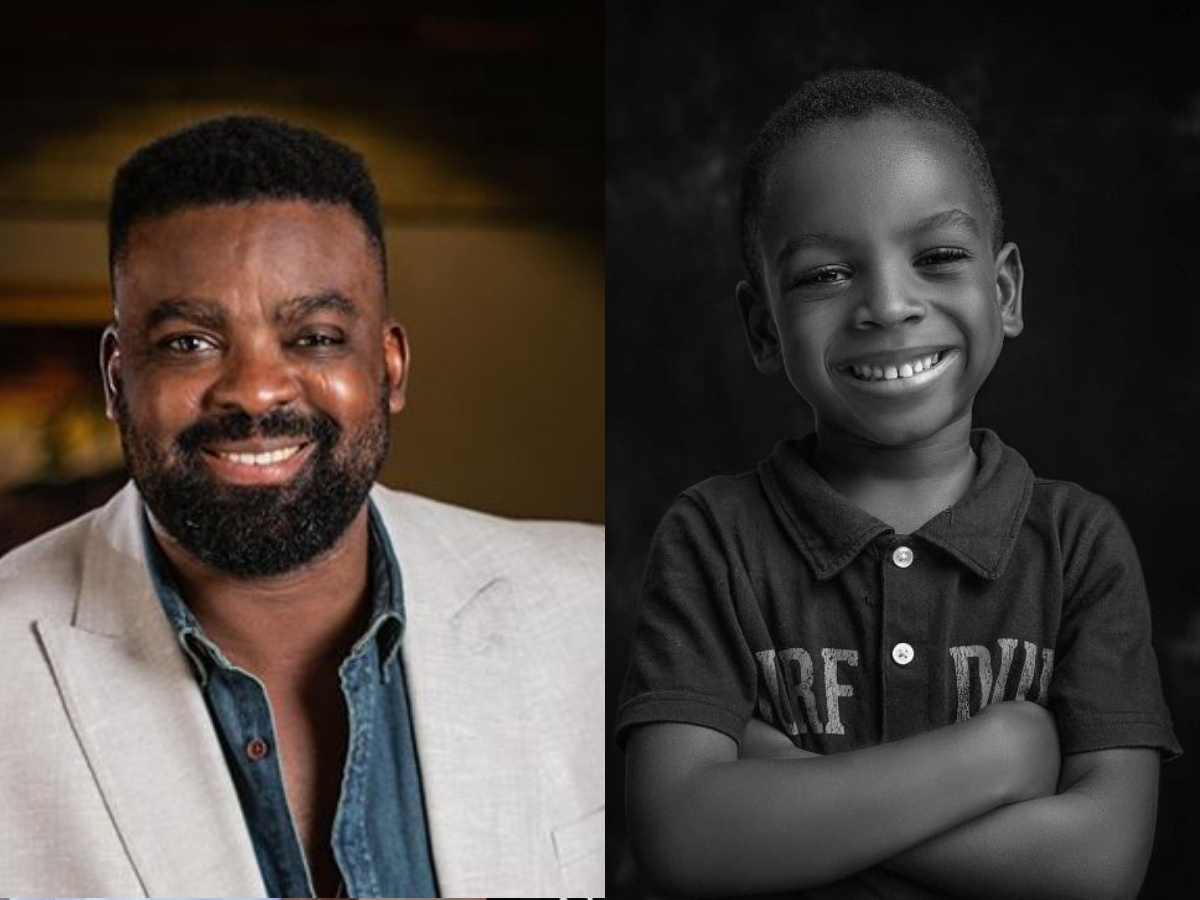 Oreofe Lawal, the Nigerian boy who made media headlines a few months ago after he appeared in a viral-video asking his mummy to ‘be calming down’ will reportedly star in the next film by Nigerian movie maker, Kunle Afoloyan.

In another news, Nollywood actress, Regina Daniels and her sibling, Sammy has agreed to marry each other should her billionaire husband Ned Nwokwo marry another wife.