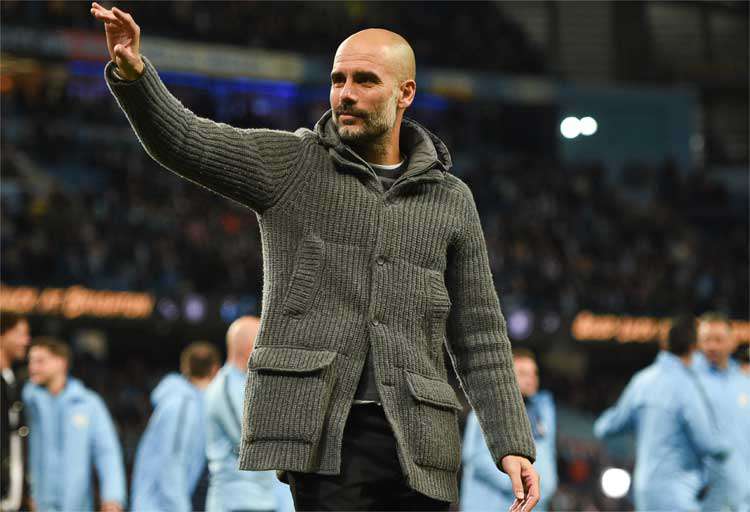 Manchester City manager Pep Guardiola has revealed that there is no more fun in football due to the absence of spectators.

Guardiola made the announcement despite his side’s biggest win of the season, beating Burnley 5-0 at the Etihad on Saturday, their second home win since the start of the season. start this season.

However, Guardiola was not fully convinced of the victory, saying he was “happy” and “worried” that the game was the 29th in a row that Manchester City had played without fans on the pitch. The situation will remain the same for at least the next five games before a change is likely to be made when the club travel to Southampton on 19 December.

UEFA Releases List Of Nominees For Team Of The Year

I’m Not Afraid Of Being Sacked By Arsenal, Says Arteta