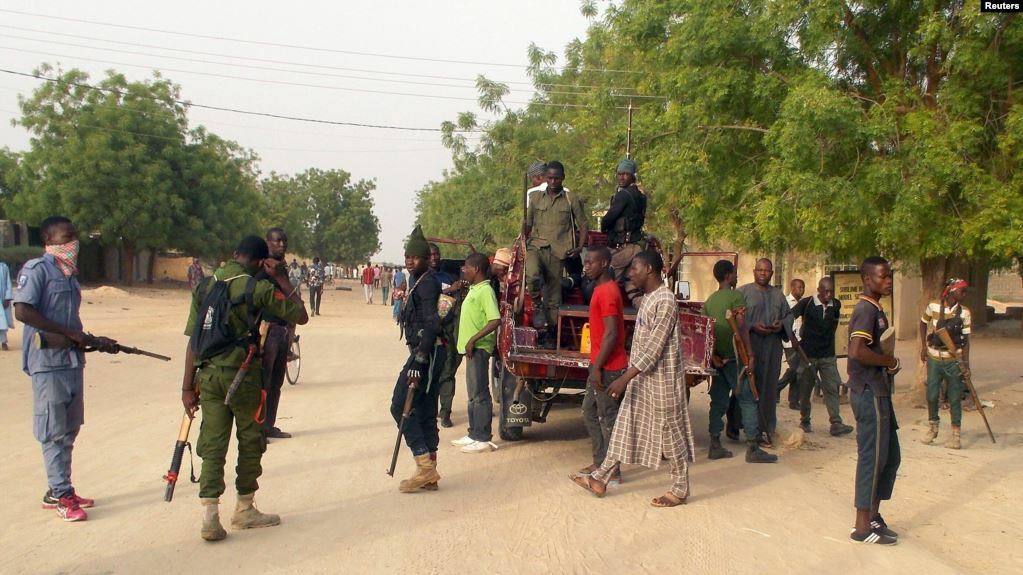 Nigerians have expressed anger and disappointment over President Muhammadu Buhari’s decision to retain Security Service Chiefs in spite of the continued killings and unrests across the nation, especially in the North-East.

The incident took place in Kwashebe area of ​​Zabarmari in Jere Local Government Area of ​​Borno State, according to some locals.

They said the attackers attacked the farmers while they were harvesting rice. And reports say the farmers were tied up and then slaughtered.

President Muhammadu Buhari expressed his frustration over the killing farmers in Zabarmari of over 43  saying it was unwise.

Mr Buhari also claimed that his government had given all the needed support to the armed forces.

President Buhari said the government had given all the needed support to the armed forces “to take all necessary steps to protect the country’s population and its territory.”

Many people on social media sites such as Twitter have condemned the government’s failure to crack down on the terrorists and bandits killing across the northern part of the nation.

There are also those who make it clear that there is a need to sack the service chiefs.

@Famous_Anfield said: “Honestly Nigerian Service Chiefs have failed completely and they are overdue. Without any fear or favor, if they remain in office while people continue to lose their lives, then there is no commitment to the fight against insecurity. Sack them and #SecureNorth #ZabarmariMassacre”

@aminuyaro_ Said: The Buhari Led administration is a massive failure to Nigeria most especially in Security and Economy. 43 innocent farmers were slaughtered today in Borno. When will these killings stop? If you can’t protect the lives of citizens, resign and leave. We’re tired #ZabarmariMassacre

@ArewaaConnect said:“Service chiefs should be sacked with immediate effect before the north turns to graveyard #ZabarmariMassacre