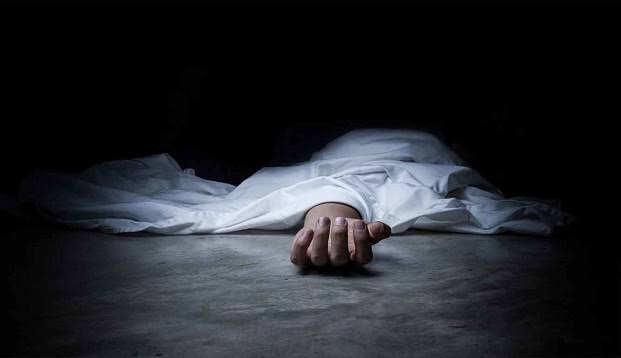 Engr Mufutau Olayemi, a lecturer of the D.S Adegbenro ICT Polytechnic, Itori in Ogun State, has been found dead in his car.

Information gathered had it that the Head, Department of Electrical Engineering, was discovered dead in his car on Wednesday morning.

There were speculations that the lecturer was attacked by some unknown person who shot him while on his way from a conference.

The incident was confirmed by the Public Relations Officer of D.S Adegbenro Polytechnic.