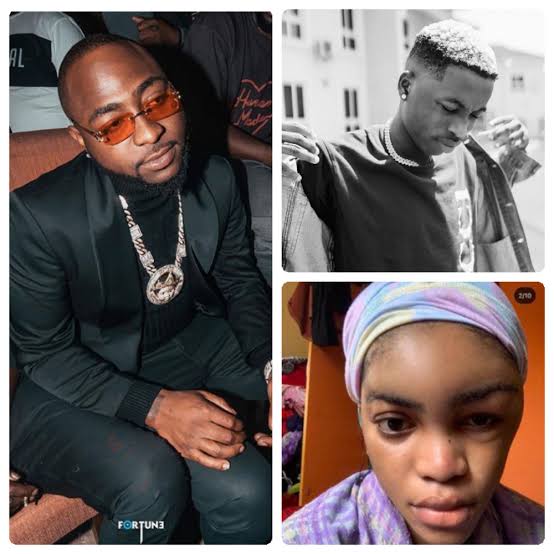 An official statement has been released by Nigerian singer, Lil Frosh, apologising  for his actions and also condemning  the act ofdomestic violence.

Few weeks ago, the artiste was called out, after he was accused of beating his girlfriend, who is a model and dancer.

Pictures of the lady emerged online with various degrees of bruises on her hands and face.

Following the allegations, Davido’s DMW under which he was signed to, terminated his contract, adding that the brand was in no way in support of domestic violence.

The singer who finally broke his silence today October 11, stated that he is on top of the situation.

Related Topics:DavidoLil Frosh
Up Next