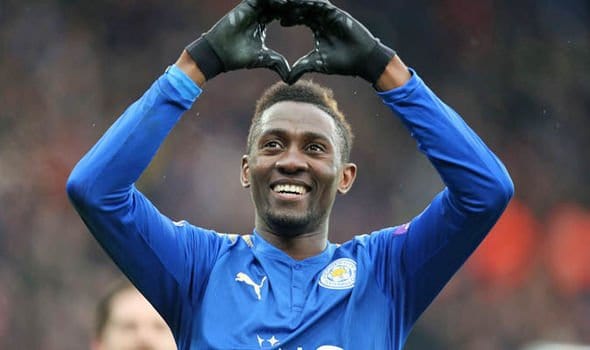 Super Eagles’ player, Wilfred Ndidi, has been ruled out of the Nigeria’s international friendly match against Tunisia and Ivory Coast scheduled for October 2020.

This was as a result of a groin injury sustained by the English Premier League player while playing for his club, Leicester City on Sunday, September 20, Naija News understands.

Naija News recalls that Leicester City on Sunday had a 4-2 win over Burnley in the EPL.

SportingLife in a report on Wednesday, confirmed that the 23-year-old will be missing out on the trip to Austria for the friendly games against Ivory Coast and Tunisia.

Affirming to the development, the Media Officer of the Super Eagles, Toyin Ibitoye, said Eagles’ head coach, Gernot Rohr has already been informed of Ndidi’s challenge.

“Ndidi is injured and will not make the trip to Austria for the friendly games against Ivory Coast and Tunisia,” Ibitoye noted.

“He has informed the coach and the federation about this latest development. We will miss him, no doubt about that, but then again, this is an opportunity for the other players to rise to the occasion,” he added.

Naija News understands that the Super Eagles will on October 9 play against Ivory Coast and Tunisia four days later.

In another news, Croatia international and former FC Barcelona Star, Ivan Rakitic on Monday announced his retirement from international football.