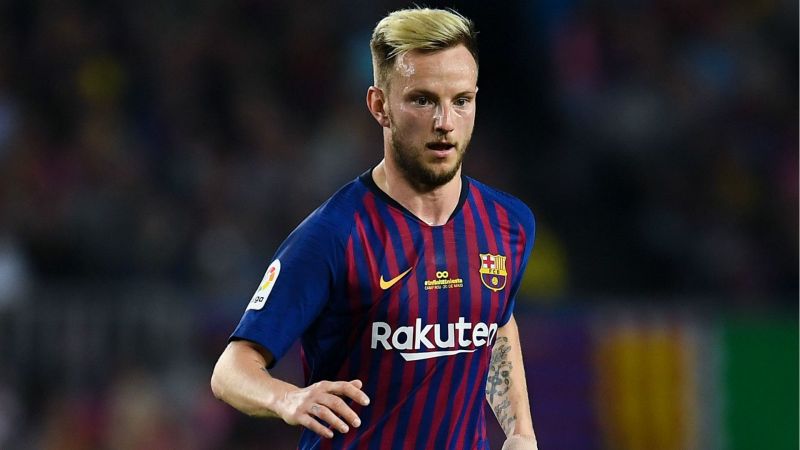 Naija News Understands that Raktic bid farewell to the national team with whom he reached the final at the 2018 World Cup in Russia,via his twitter handle.

“Saying goodbye to the Croatia squad is the most difficult decision in my career.

“But I felt that is the moment when I have … to make this decision,” the 32-year-old Sevilla midfielder said in a Croatian Football Federation (HNS) statement.

“I enjoyed every match I have played for my homeland and unforgettable moments from the World Cup will remain among favourite memories of my life.”

Rakitic, who did not elaborate on the reasons for the decision, made his debut for Croatia in 2007. He won 106 caps and scored 15 goals. His last appearance came against Wales in a Euro qualifying game last October.

With 106 caps and 15 goals for #Croatia, @ivanrakitic says goodbye to the national team ??

Raketa, thank you for EVERYTHING ??❤️???

Should we have a fifth, decisive penalty on our hands, we'll give you a call ☎️??#HvalaRaketa pic.twitter.com/GXTDhwdDIj

(1/2) It is with great emotion that I made the decision to announce my international retirement. It was a huge honor to have had the chance to represent my country, Croatia, at the international level and in the most prestigious competitions. @HNS_CFF #IvanRakitic pic.twitter.com/6fAl5qJpPZ