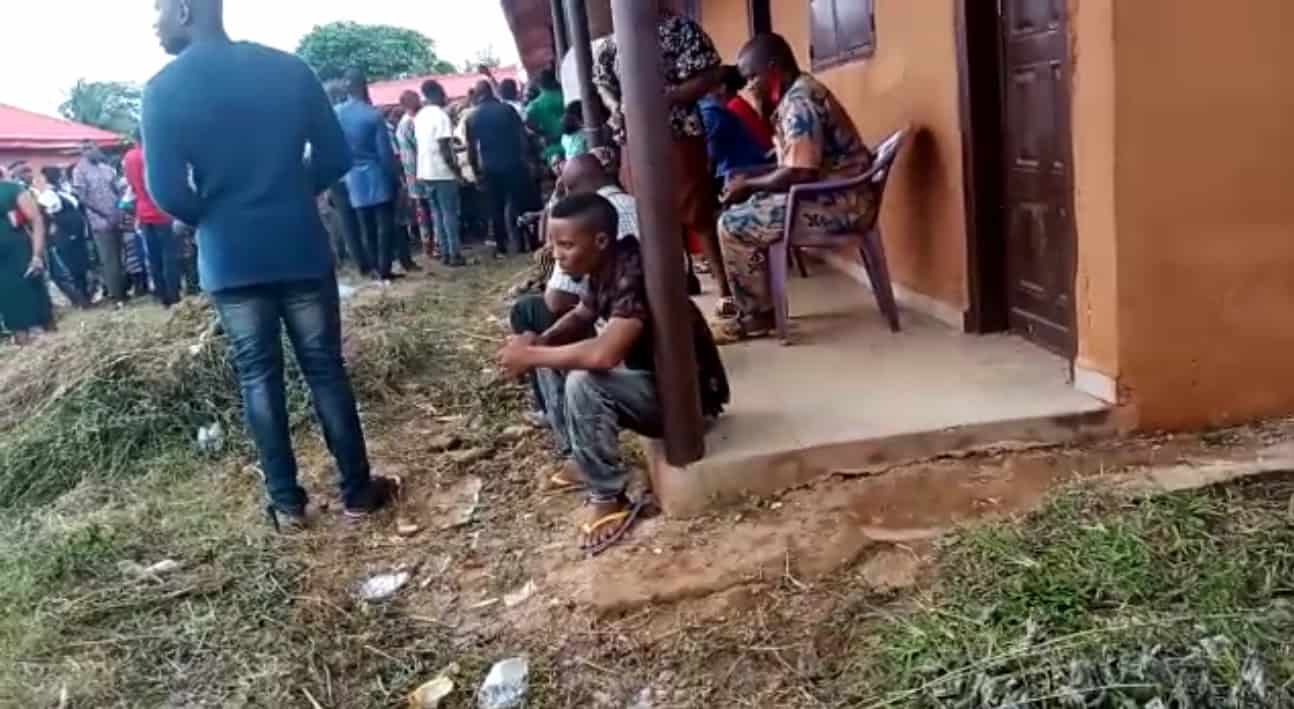 It has been reported of massive selling of mandates by electorates at PU 02, ward 07 in Igueben Local Government Area of Edo State during the ongoing Governorship Election.

Naija News learnt that there was disorderliness in the area as various party agents started to dole out between N1,500 and N4000 to electorates after they cast their votes as instructed.

Meanwhile, voting process at PU 004, ward 8, in Esan Central Local Government Area has reportedly been paused as card reader could not identify the cards of some voters.

However, results from different polling units Saturday’s governorship election in Edo State have started trickling in as the voting process has ended in some polling units.