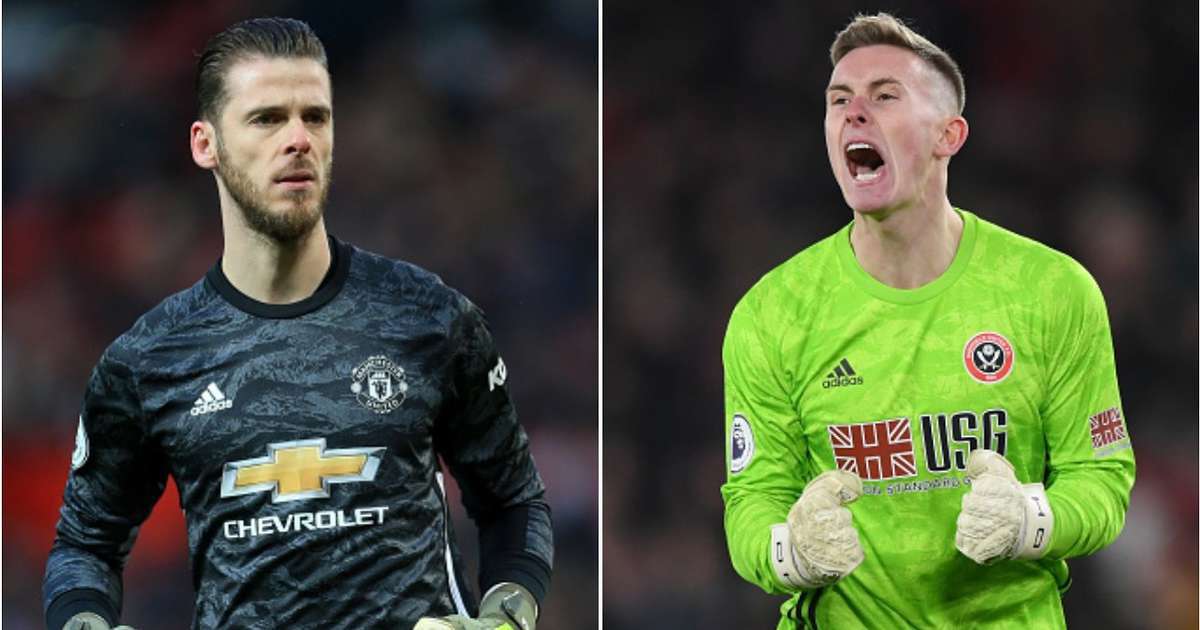 English professional footballer who plays for the English Premier League side, Manchester United as a goalkeeper, Dean Henderson has threatened the club that he would exit the Old Trafford.

The 23-year-old player in a recent talk with the club said he would take his leave if he cannot take over from the Spanish professional, David de Gea as the club’s no 1 goalkeeper.

Naija News understands that Henderson had spent the whole of last season on loan at Sheffield United and upon his return signed a new five-year deal worth £120,000 a week at the Old Trafford.

“It wouldn’t be clever for me to sit around and not play football, I don’t think it would help any parties at all,” Henderson noted.

He added “I’m not going to improve just sitting on the bench. I need that game-time. I feel like a new signing at United. I haven’t been in the building for five years. I’ve had a lot of time away.”