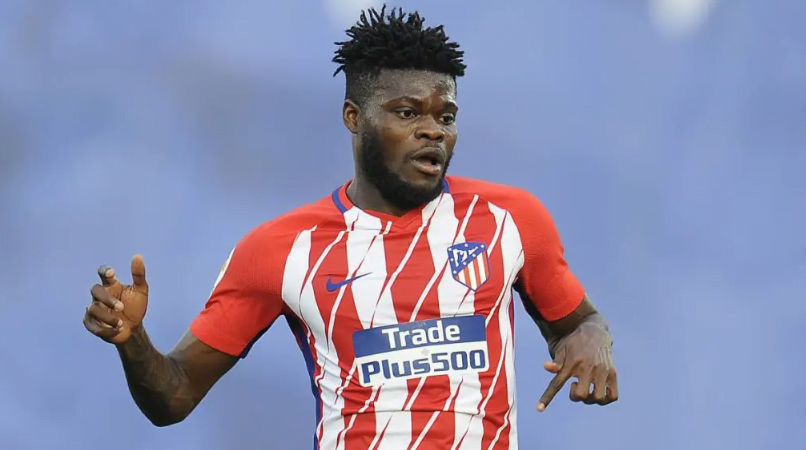 According to Goal, the Ghana international is not has become a mainstay in Diego Simeone’s side.

However, the 27-year-old can move to the Emirate if Arsenal triggers his £44million release clause.

Partey’s current contract expires in 2023, but Atletico may be forced to sell due to the financial impact of COVID-19.

The LaLiga club have to make sales and would not be able to offer the player a more lucrative extension to his deal.

The North London side are Keen on Partey and reportedly offered striker Alexandre Lacazette in a swap deal.