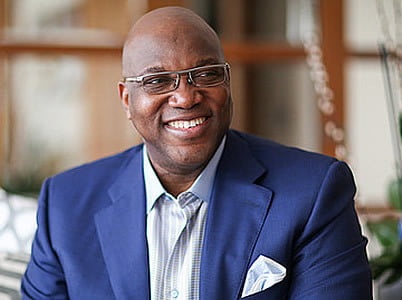 President Muhammadu Buhari has approved the appointment of John Momoh as the Interim Chairman of the University of Lagos (UNILAG) Governing Council.

Momoh, who is highly respected within the university is expected, in his new role, to coordinate the affairs of the institution, as a representative of the federal government.

His first task will be to ratify the election of new Acting Vice-Chancellor, Prof. Folashade Ogunsola.

The president directed the senate of the university to convene and nominate an acting vice-chancellor from among its members for the confirmation by the university council.

The Professor of Medical Microbiology was voted in an interim capacity to help ease the university through its current fracas.

The result of the election bringing in Prof. Ogunsola has been forwarded to the Deputy Registrar and Director of Academic Affairs, Mrs Olakunle Makinde.