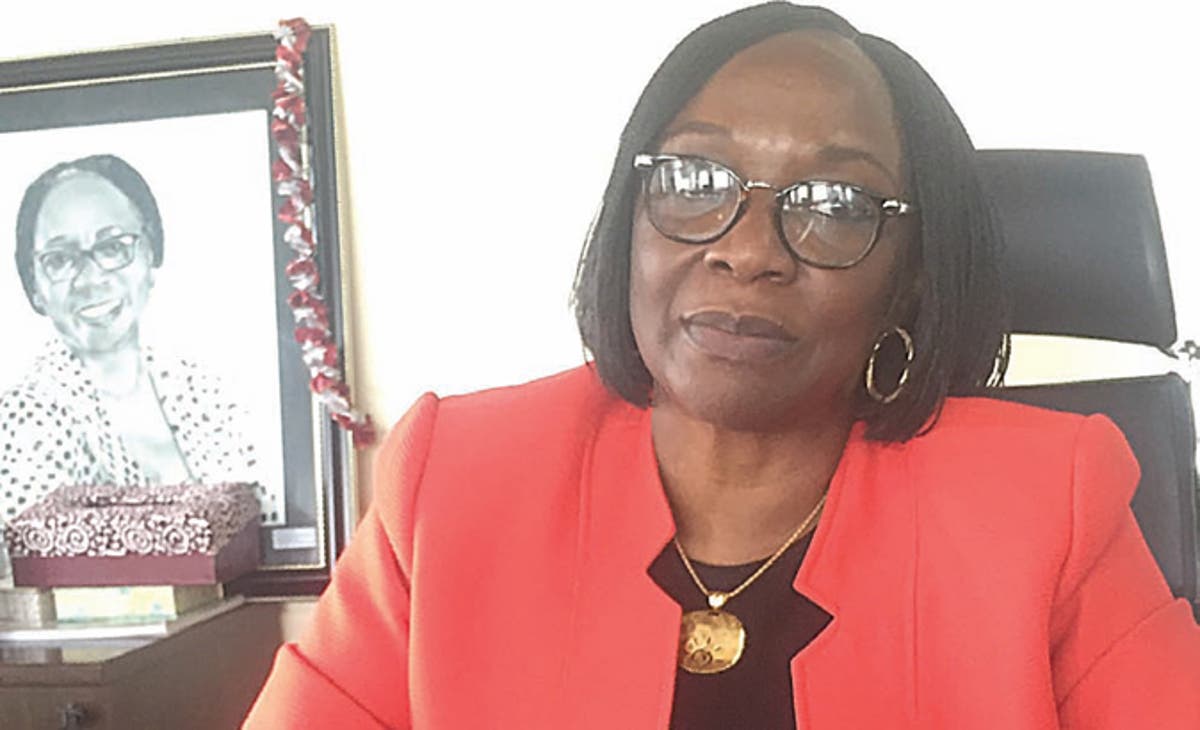 The Senate of the University of Lagos (UNILAG) on Monday elected, Prof. Folasade Ogunsola, acting Vice-Chancellor of the institution.

She was elected at an emergency senate meeting held today at the institution’s auditorium.

Operatives of the Sabo Police Station provided security during the meeting.

It was gathered one vote was declared void.

A total of 167 Professors were at the Senate meeting.

Ogunsola was the first woman to be the Provost College of Medicine University of Lagos before she became DVC.

The panel was given two weeks to submit its report.

The panel is to be chaired by former vice-chancellor of the Federal University of Technology, Minna, Niger State, Tukur Sa’ad.

Mr. Sa’ad, a professor, was in office between 2002 and 2007 and was also a resident electoral commissioner in Borno State.

President Buhari directed the senate of the university to convene and nominate an acting vice-chancellor from among its members for the confirmation by the university council.