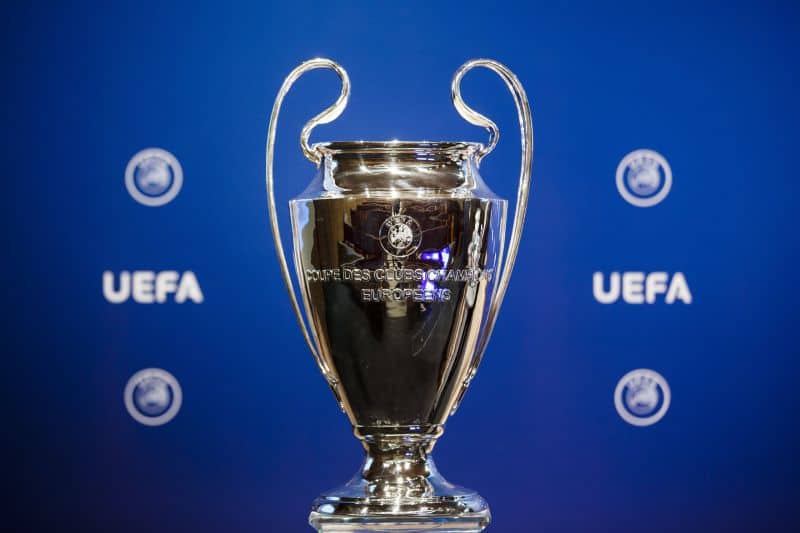 Football clubs across Europe every season desire to compete against the best teams, while the desire of every manager is to clinch the UEFA champions league trophy.

With all this desire in play, some clubs have won the award than the other with La Liga Champions, Real Madrid winning the trophy 13 times.