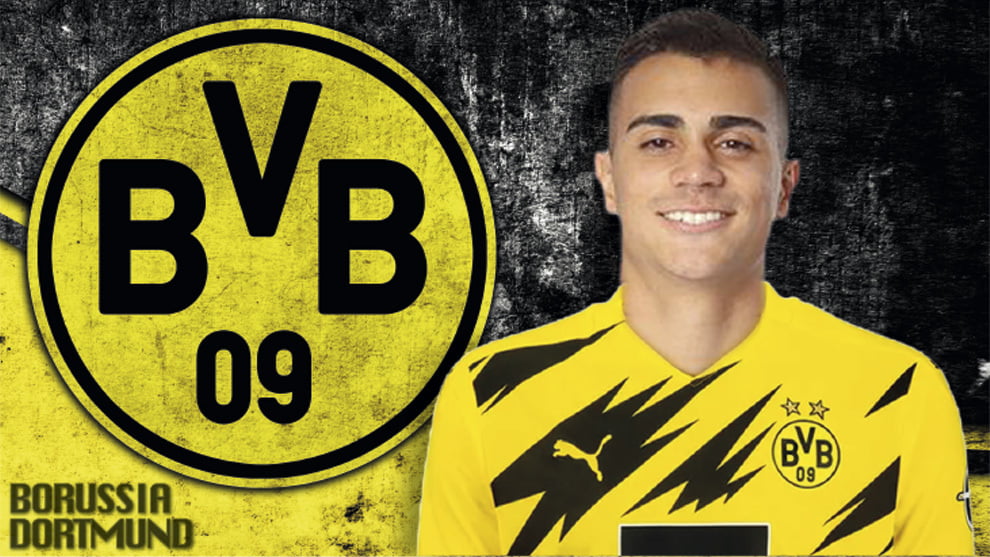 Borussia Dortmund have completed the signing of Reinier Jesus on a two-year loan from Real Madrid.

BVB boss Lucien Favre confirmed that Reinier’s arrival was imminent after watching his side beat Austria Wien in a pre-season friendly on Sunday.

“We want to loan him. It’s in the pipeline. From what I’ve seen, he’s very good offensively and a very, very good finisher,” said Favre.

Madrid forked out €35 million (£30m/$39m) to bring the midfielder to Santiago Bernabeu from Flamengo in January.

He committed his future to the Spanish champions through to 2026, but La Liga’s registration rules prevented him from joining up with Zinedine Zidane’s first team.