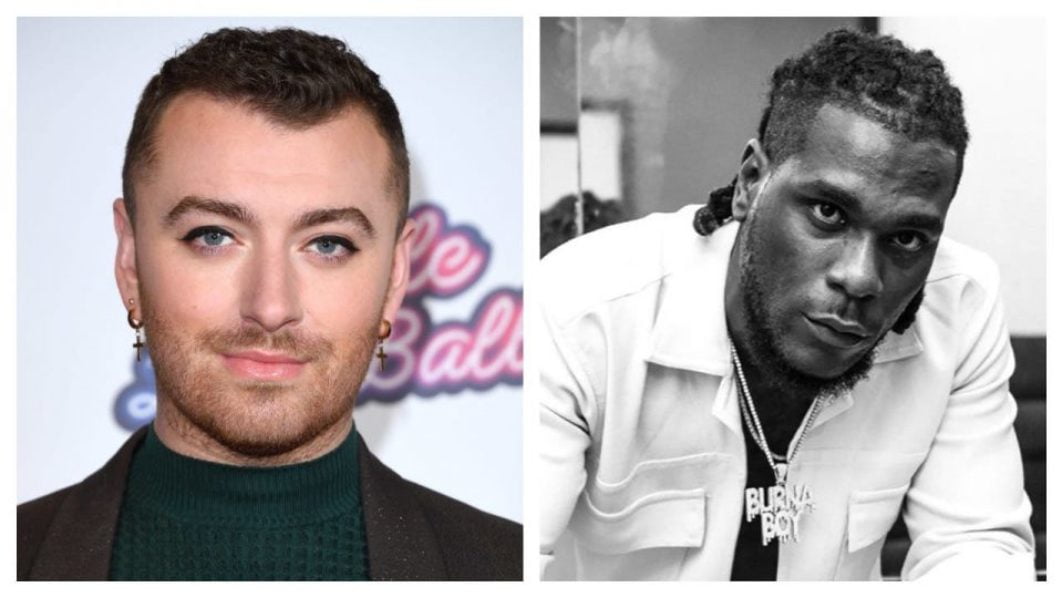 Naija News learnt that the two musicians announced the collaboration, fans worldwide were amazed and expressed excitement as no one saw it come.

Sam Smith took to his social media page to make the announcement with a video teasing the collaboration with Burna Boy.

“My Oasis” is due out Thursday (July 30) at 2:20 pm ET. Throughout the black-and-pink teaser video, fans can hear what sounds like the opening of the track, with some hypnotic bells and a skipping bassli

Listen to the new song below: