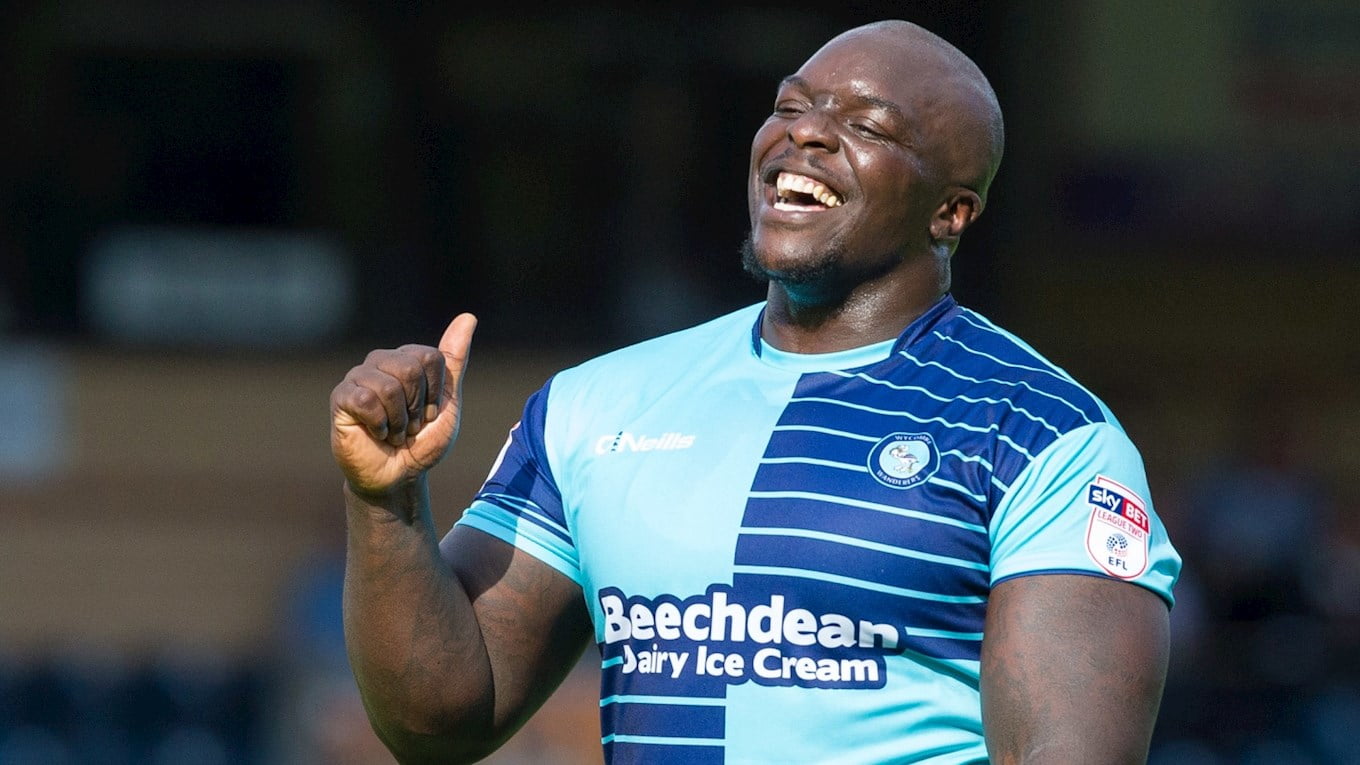 The English professional footballer who plays as a striker for Wycombe Wanderers had shared an emotional testimony of his life during a post-match interview following his team winning against Oxford United.

Akinfewa who is born to Nigerian parents, while expressing his joy for the winning and a new record added to his career mentioned that he only wants to see himself together with Liverpool’s manager, Jurgen Klopp to celebrate as champions.

Akinfewa who is a huge fan of Liverpool, however, received a shocker after Klopp sent him a Whatsapp chat. His club’s victory over Oxford United on Monday night was crowned with joyful surprises as Reds top players send their congratulatory messages to the player.

Klopp, when asked in an interview on Tuesday, July 14 when he will meet with Akinfewa as requested by the player, said, “When it’s possible, in the future one day,” the manager said. “I don’t know when exactly but he is invited for the parade, 100 per cent!”

He added, “I saw, before the video when he was sitting in the team meeting in a Liverpool kit which I thought was really funny! I watched the game last night [and] yes, he responded – he sent a video back. It’s private [what he said], at least a few things in life should stay private.

“It was nice, he was obviously really happy,” Klopp admitted.

Meanwhile, Naija News had reported earlier in another news that Manchester City has finally secured a place in the Champions League next season, after the victory of their appeal to the Court of Arbitration for Sport (CAS) over alleged financial fair play (FFP) violations.