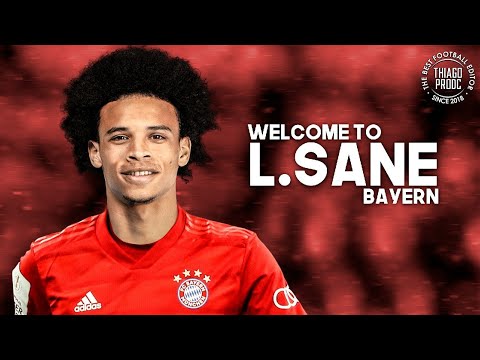 Bayern Munich have agreed to sign Leroy Sane from Manchester City for £54.8m in a five-year deal

The city has also included a 10 per cent sell-on clause into the deal if the German club should they sell Sane in the future.

Sane is presently in Germany and will complete a medical later today.

The deal comes after Manchester City coach, Pep Guardiola recently revealed the club would not seek to sign a replacement for the winger as they have plenty of options who are capable of playing in that position.